Passing this initiative would be a big win for Denver – and an achievement for Colorado Common Cause, who helped draft the original ballot initiative language in 2016 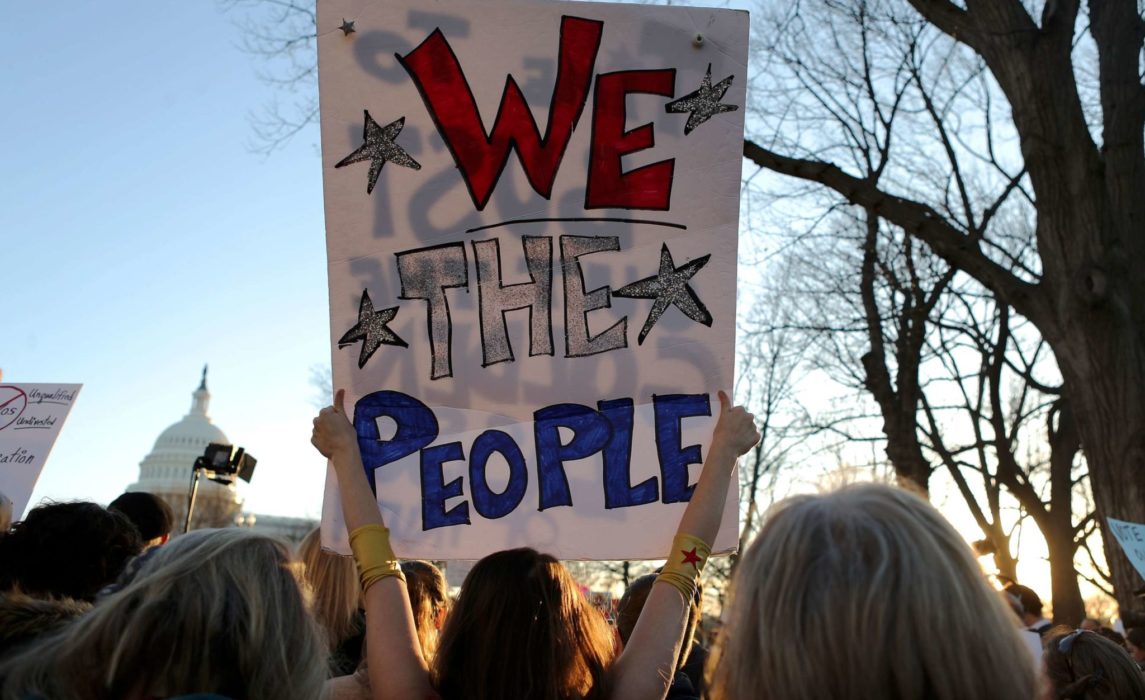 Denver residents will soon vote on a ballot initiative that would implement a groundbreaking new citizen-funded elections program.

If passed, the ballot initiative will do three important things:

First, it will provide candidates running for city offices in Denver – such as mayor and city council – with a 9-to-1 match on contributions from individuals. This means that if a Denver resident donates up to $50 to a local candidate, the city of Denver will contribute an additional $450.

Second, the ballot initiative will lower contribution limits to be more in line with other offices in Colorado.

This type of citizen-funded elections help breaks down barriers to participating in our democracy, creating a government that looks like us and works for us. Reforms that provide public matching funds to amplify the role of ordinary Americans in financing elections have made it possible for more women, people of color, and those of modest means to run and get elected to public office.

And studies of other small donor public financing programs – such as those in Seattle and New York City – show that these programs spurred impressive levels of engagement, particularly among younger voters.

Passing this initiative would be a big win for Denver – and an achievement for Colorado Common Cause, who helped draft the original ballot initiative language in 2016. This builds on previous campaign finance work we’ve done in Denver – including closing gaps that previously allowed independent spending in municipal elections to go unreported, increasing the frequency of reporting, and establishing fines for those who do not comply with campaign finance law.

A number of cities and counties around the country have adopted citizen-funded election programs. Let’s make Denver the next.

Fighting a Challenge to Direct Democracy