There’s a reason why Americans from across the political spectrum want campaign finance reform—big money in politics is an issue that affects us all. 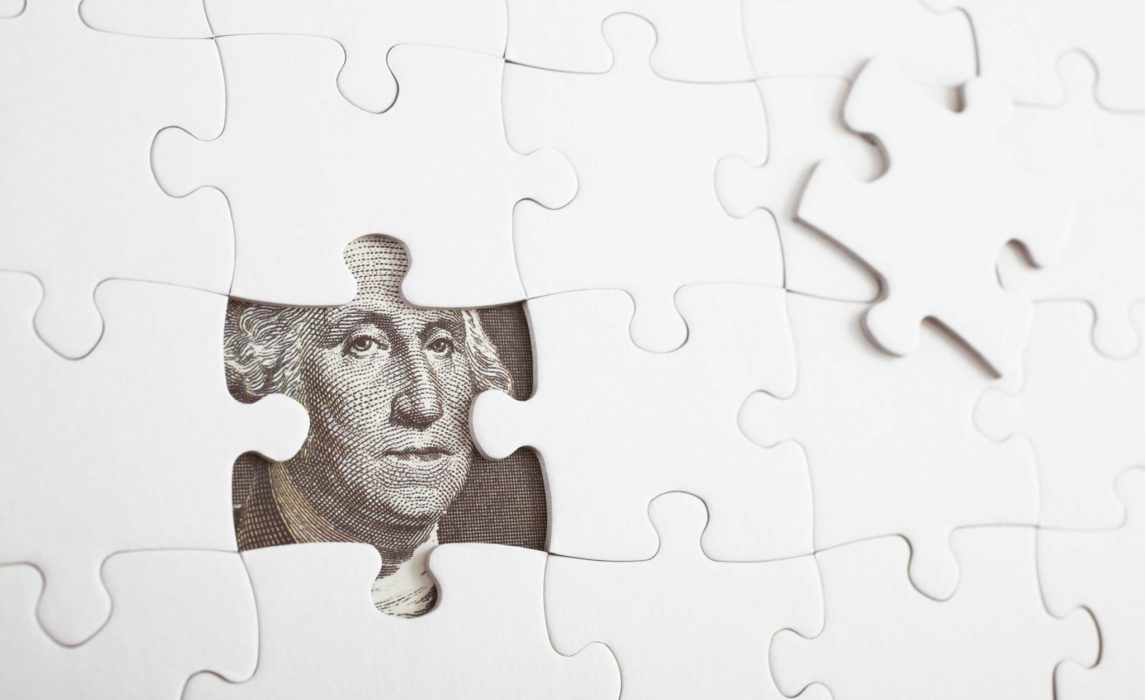 A recent report from the Pew Research Center found that Americans overwhelmingly support liming the amount that individuals and groups can spend on political campaigns.

A similar amount of those surveyed (74%) said that it is very important that major political donors do not have more influence than others. Only 26% feel that people who give a lot of money to elected officials have the same amount of influence as smaller donors.

There is a widespread — and bipartisan — agreement that people who make large political donations should not have more political influence than others, but Americans largely don’t see that as a description of the country today.

There’s a reason why this issue is a concern for both major political parties—big money in our political system is an issue that affects everyone.

For communities of color, the influence of money in government has a profound effect. A report from the Brennan Center for Justice says that Black and Latino Americans are more likely than white Americans to express feeling discouraged from voting due to the outsized influence of Super PACs in politics.

This discouragement about voting extends to participating in democracy in other ways. This can be seen when examining candidates of color who do choose to run in an election. A recent study on this issue shows that a premier reason for the under-representation of Black Americans in government is the barriers they face getting on the ballot.

This process directly impacts our democracy. The Pew Research Center reports that nonwhites (including blacks, Hispanics, Asians/Pacific Islanders, and Native Americans) make up just 19% of the current 115th Congress. This is compared to the 38% nonwhite Hispanics and other racial minorities that make up of the nation’s population. Without the influence of big money in our elections, our representatives might more accurately represent the racial makeup of America.

Jamal Lee, an owner of a small business in Maryland, told The Hill:

Small businesses don’t have the massive bank accounts large corporations have to help fund and endorse like-minded candidates. The Citizens United ruling is just another example of big business having a leg-up over us small business owners.

Big money in our political processes hurts everyone—and in turn, hurts our democracy. At Colorado Common Cause, we’re fighting for fair elections, equal representation in our government, and to reduce the influence of money in our political system. You can read more about what we’ve been doing to reach these goals here.