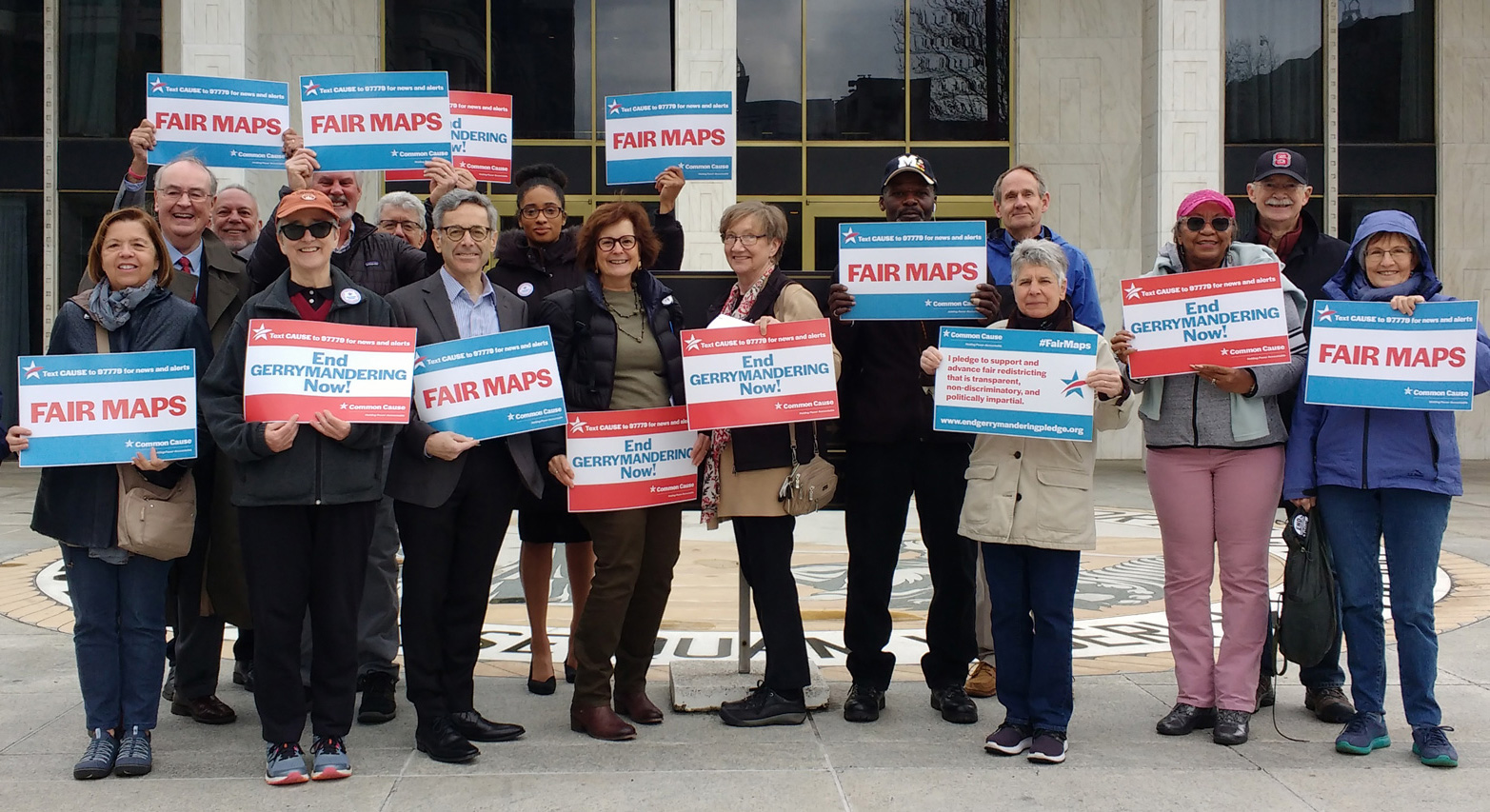 We’re going to the U.S. Supreme Court to STOP the North Carolina legislature’s most brazen power grab yet. We need your help.

The case of Moore v. Harper is headed to the U.S. Supreme Court later this year. We at Common Cause North Carolina will be there to defend our democracy and protect everyone’s freedom to vote.

At issue is a fringe legal ploy being pushed by extreme politicians, the so-called “independent state legislature theory,” which has never been accepted by American courts. The politicians behind this radical scheme want the legislature to have absolute power over North Carolina’s federal elections – with no checks and balances from our state’s courts.

If these politicians get their way in Moore v. Harper, it could overturn our historic victory against gerrymandering from earlier this year and unleash voter suppression against the people of North Carolina. It would make it harder to turn public demands into public policy that reflects the needs and values of our communities.

Our case is being closely watched, not only here in North Carolina but also nationally. It has the potential to upend free elections and undercut voting rights across the country. We can’t let that happen, and so we’re fighting back for the people of our state. Please join us!

The stakes couldn’t be higher – we must stand together to defeat this dangerous attack on our democracy.
HERE ARE THREE WAYS YOU CAN HELP: 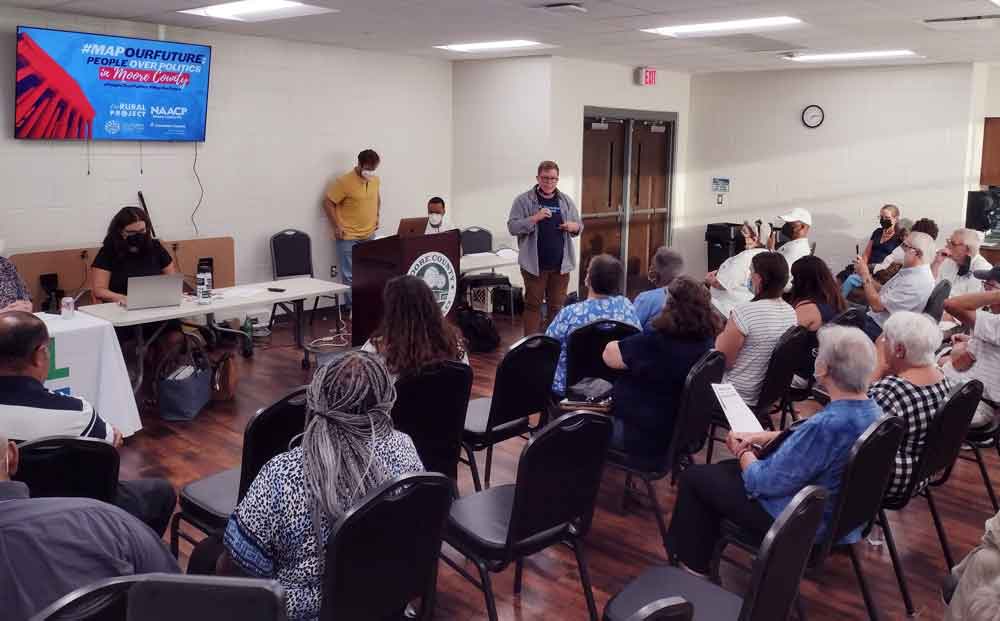 Join us for the #MapOurFuture: People Over Politics campaign

We’re holding in-person and virtual community events across North Carolina right now to educate the public about the issues in Moore v. Harper, lifting up voices of everyday North Carolinians and mobilizing grassroots PEOPLE POWER to defend our voting rights. 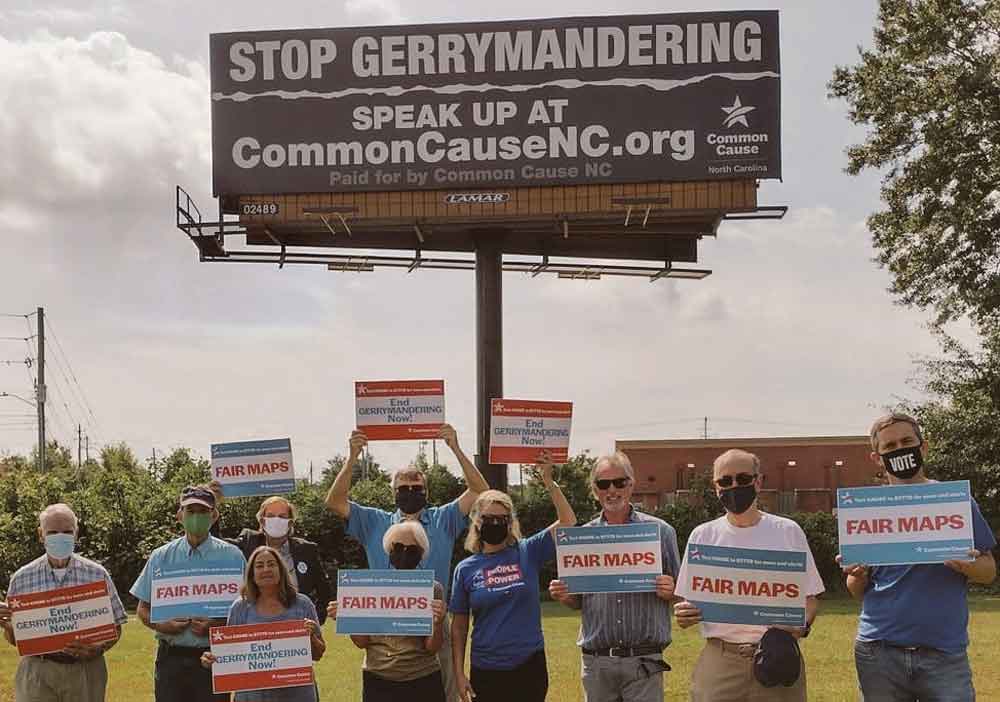 To support our crucial fight in this case, the Stiefel Freethought Foundation has just announced it will generously MATCH every donation we receive from our Common Cause NC supporters from now until Oct. 31, 2022 – up to $100,000 in total.

Your donation will be matched dollar-for-dollar, so it will have DOUBLE the impact in our fight in Moore v. Harper. Donate now 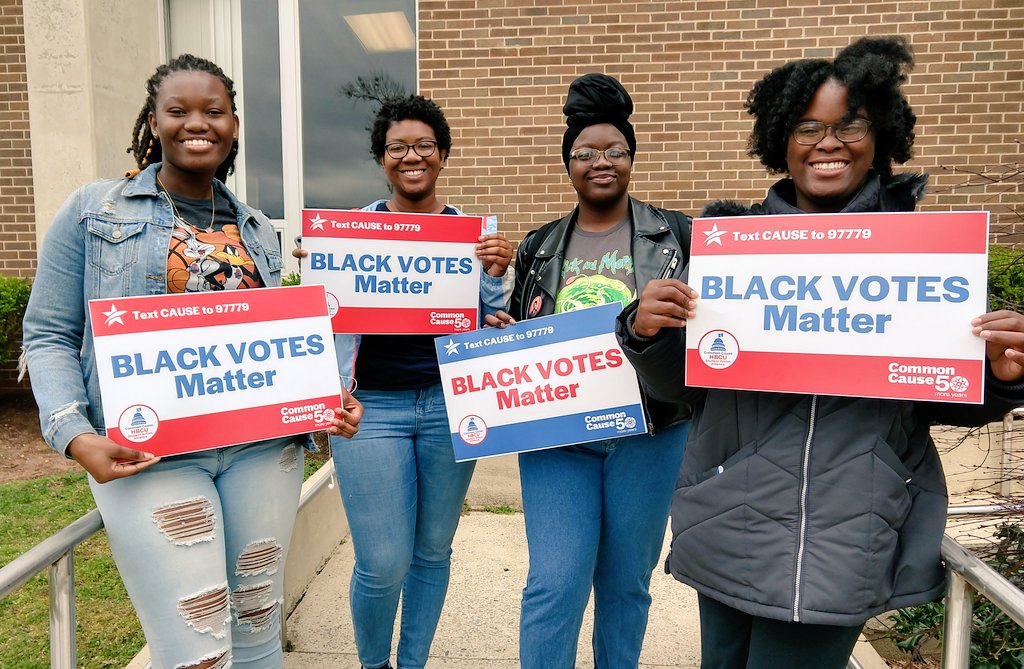 Pledge to vote in this year’s election

About the case of Moore v. Harper: 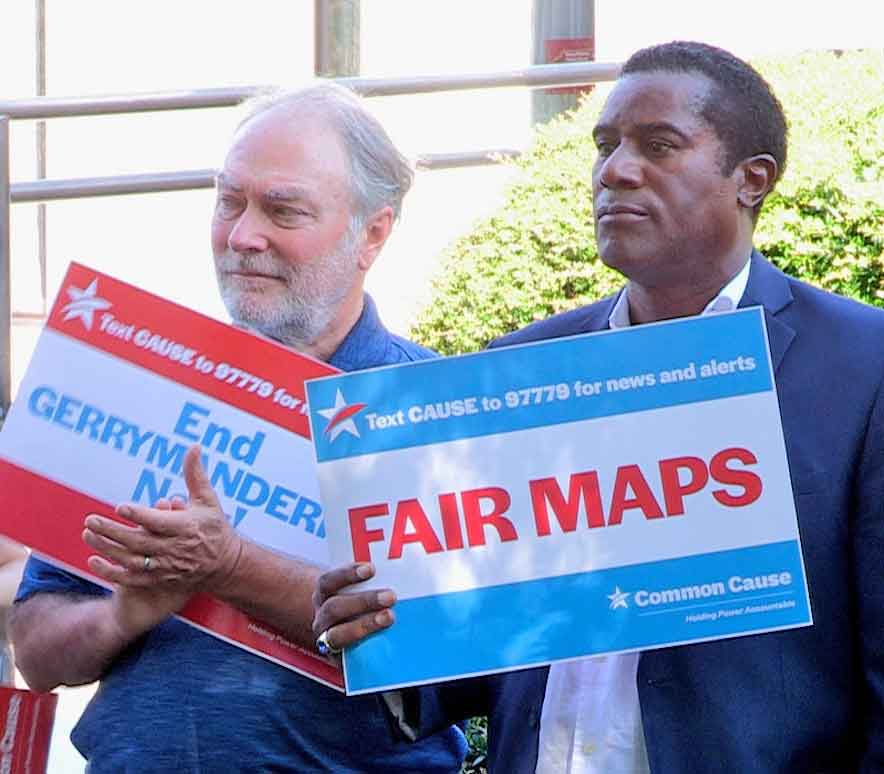 In 2021, the North Carolina state legislature drew new congressional and legislative voting districts that were extreme partisan gerrymanders. Common Cause NC joined a group of plaintiffs in challenging those gerrymanders in state court.

Earlier this year, the North Carolina Supreme Court ruled in favor of Common Cause NC and the other plaintiffs, finding that the legislature’s gerrymanders violated North Carolina’s Constitution.

The new congressional map drawn by the special masters was adopted by the state court to be used only for the 2022 election.

Instead of respecting the NC Supreme Court’s ruling, politicians in the North Carolina legislature – led by Republican House Speaker Tim Moore – filed an appeal to the U.S. Supreme Court, grasping at a fringe concept never before accepted by American courts. Moore and his group want the legislature to have unchecked power over federal elections in North Carolina, which would include sole authority over creating the state’s congressional districts, even if those districts are gerrymandered to the extreme.

If Moore and his group prevail, the people of North Carolina could essentially be barred from seeking protection in state court when politicians in the legislature violate our freedom to vote in federal elections.

The U.S. Supreme Court has announced it will hear the case of Moore v. Harper during its upcoming term that begins in October but has not yet set a date for oral arguments.

5 Things to Know about the Next Big Voting Rights Case

Our Voting Rights Are at Stake in Upcoming Supreme Court Ruling

See court filings in the case of Moore v. Harper

Get involved! Download an educational toolkit below for advocates looking to learn more about Moore v. Harper:

Download an educational toolkit for advocates looking to learn more about Moore v. Harper and the movement to fight back by putting people over politics.

Download an educational toolkit for advocates looking to learn more about Moore v. Harper and the movement to fight back by putting people over politics.

Donate to support our fight in Moore v. Harper