In wake of gerrymandering ruling, give reform a chance 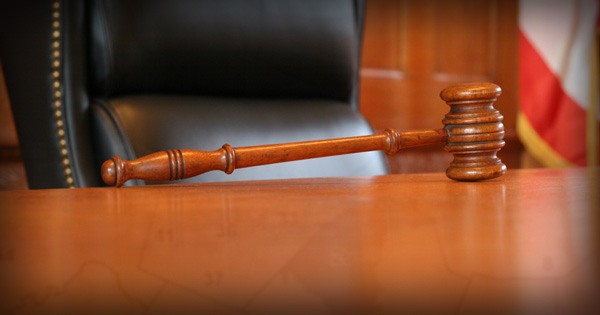 A federal court last week invalidated two congressional districts in North Carolina due to racial gerrymandering. The decision is the latest example spotlighting the absurdity of our state’s redistricting process.

It’s a broken system where elections are held within districts drawn by partisan politicians who game the lines for their own party. And yes, both sides are guilty. Democrats indulged in gerrymandering when they were in charge. Republicans did the same after taking power in 2010. And the majority party will get to do it again if and when this latest court ruling actually forces lawmakers to redraw the congressional districts.

The newest court decision doesn’t impact the redistricting process. That remains unchanged and fundamentally flawed. As the sound bite goes, it’s a situation where politicians choose their voters, rather than the other way around.

So as redistricting is for the moment front and center, those of us pushing for a common-sense change make this respectful request to our legislators: give reform a chance.

Sure, we know human nature dictates most of us act within our own self-interest. And the party in power doesn’t want to do anything that they believe jeopardizes that power.

That’s understandable, and it’s why prior to 2010, only one elected Democrat dared put their name to a redistricting reform bill when their party controlled the state legislature. And it’s why during that same period, every Republican elected official championed reform when they were in the minority and felt gerrymandering’s sting.

Today the political landscape has flipped, and Democrats are all in for redistricting reform. Republicans, not so much.

But to their credit, not every Republican has abandoned the cause of reform. There are significant numbers within the GOP who still believe taking politics out of the map-drawing process is the right thing to do. Republican Rep. Chuck McGrady of Henderson County said it best last year, when he and a bipartisan majority of NC House members introduced a bill to establish independent redistricting.

“What I would say to my fellow Republicans is this was right when we were not in the majority, and it’s still right,” McGrady said.

The effects of partisan gerrymandering will be seen clearly on the ballots of millions of North Carolina voters this fall when they will have just one choice in who represents them in the legislature – which is really no choice at all.

In fact, over 30 percent of our state legislative races were effectively determined before a single ballot was cast this year, because just one candidate even bothered to run in these districts. And the reality in November is that 90 percent of state legislative races will be decided by 10 percentage points or more, for all practical purposes making them noncompetitive elections.

As for our 13 congressional districts, in 2014 the most competitive race was decided by a whopping 15 points, and other elections were decided by margins exceeding 50 points. Nothing suggests anything different for 2016.

So what can impartial redistricting reform accomplish?

It can at least remove the practice of lawmakers in power gaming the entire process for themselves and their party. Districts could then be created that are more compact without dividing precincts and communities of interest and in some instances, yes, result in more competitive elections than we currently have.

But perhaps the greatest benefit may simply be that we would have a process that’s fair and in the interest of the public and not politicians – a process that the people can trust.

So to the current legislative leadership, we ask that you take the long view of redistricting. Each of you has once upon a time sponsored redistricting reform. You knew what it felt like to be gerrymandered out of power.

Redistricting reform guarantees that no party is gerrymandered into irrelevance again. Reform would be a win for both political parties and the voters.

Give reform a chance.