Testimony of Jay Young, Executive Director, Common Cause Illinois Before the Senate Committee on Redistricting 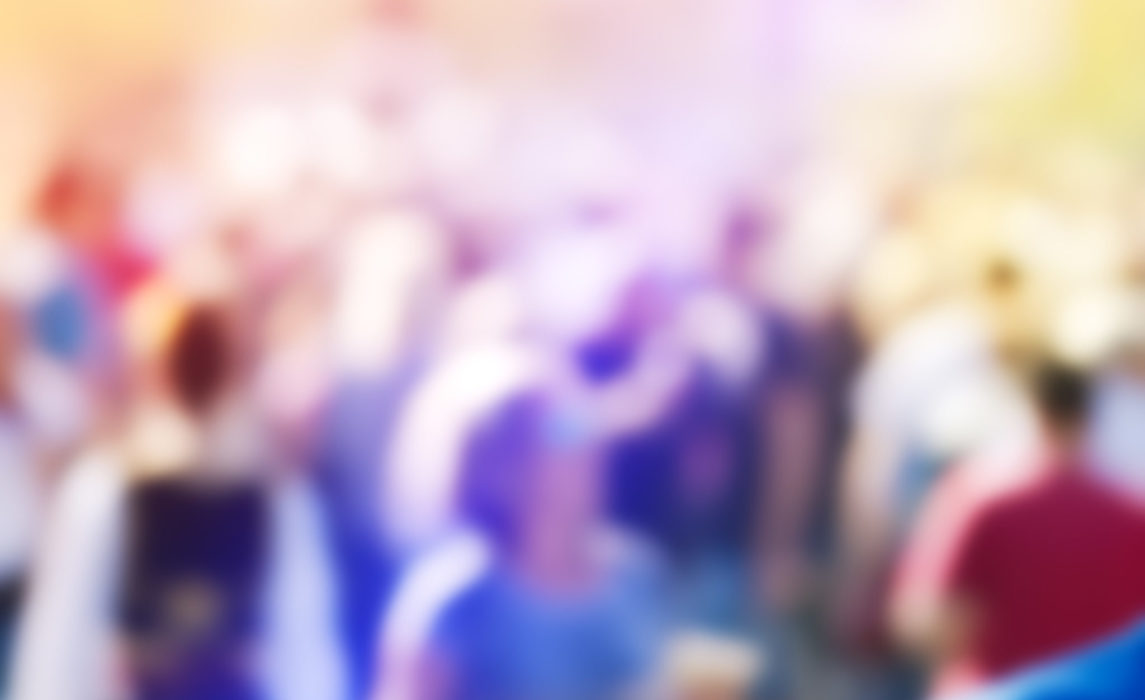 Good afternoon, and to the honorable members of this Committee, thank you for the opportunity to submit testimony on the Illinois redistricting process. My name is Jay Young, and I am the Executive Director of Common Cause Illinois. Common Cause has long been involved in the redistricting process in Illinois, from our comprehensive effort to maximize Census 2020 participation in Illinois, to our repeated appearances before the House and Senate Redistricting Committees, to, of course, the thousands of actions taken by our supporters across the state to advance the cause of a fair process and a fair map.

We first appeared before the Senate Committee on Redistricting at its first hearing on March 17th of this year and we urged that body not to draw any legislative districts using data from the American Community Survey because we knew it would produce malapportioned districts. We urged the General Assembly to move the March 2022 primary date to allow maps based on census data to be vetted by the public. And we begged the State to leverage the army of trusted messengers that it had just built, particularly in our Black and Brown communities, to ensure that those folks had the time and opportunity to fully participate in this process.

Today, we return because the districts were, in fact, malapportioned. Because the rescheduled primary affords us the luxury of some time. And, because we are, once again, witnessing a process that is unlikely to see much in the sense of true community engagement.

Since the very beginning of this process, we have been guided by one principle: our government should be representative of and reflective of the people it serves. And while it might well be true that, over the last decade, our state’s legislative district maps have produced an admirably diverse pool of legislators, we should not confuse a system that allows politicians to keep their thumbs on the scale with democracy. Democracy isn’t found behind a locked door or in a hearing with little notice. It’s found in the street. On the doorstep. As an organization, Common Cause fundamentally believes that a politician-created map can never truly be a “fair” map, because the process itself relegates the public to passive participants.

At this point, we aren’t renewing a call for an independent commission to draw the new maps, nor are we arguing that the malapportionment of a few districts somehow triggers the so-called bipartisan commission that is described in the state’s constitution. Instead, we ask you to make what is left of this process as transparent as possible. We ask that you set aside any predetermined plans, and that you listen to the handful of community groups and members who are likely to participate in these hearings and value their discussions of their communities over your own self interests. And, once again, we ask that you engage those organizations that know their own neighborhoods and know how to get people to value and participate in a representative democracy.

We have the utmost respect for the work of these committees and their members, but let the record be clear — the public participation in the creation of these maps has been perfunctory at best. And it’s not that communities and organizations across the state haven’t wanted a seat at the table. It’s that the process was so opaque, they didn’t even know they could pull up a chair.

The witnesses appearing before you today have been invited here to offer testimony on maps that we haven’t yet seen; on changes or “tweaks” to the map that haven’t been publicized. We don’t know if all of the districts will be redrawn to account for the undercounts (particularly in the Latinx community) that stemmed from the use of the ACS to draw the initial maps. We don’t know if community members will have time to analyze the changes to their districts before the map is approved, or if there will be another round of hearings that will allow you to learn from that insight. We don’t yet know anything about the congressional map.

It is our sincere hope that these questions will be answered here today, and that the information will be widely publicized through all the outlets at the State’s disposal. Similarly, If there will be an opportunity for public comment on the actual maps, the hearings must be publicized and noticed well in advance.

Listen to UCCRO. Listen to the Illinois Muslim Civic Coalition. Listen to the Lawyers Committee. To the Latino Policy Forum and the MALDEF plaintiffs. Groups that work everyday with your constituents and can speak to how their communities should be reflected in the new maps.

Finally, understand that these groups and our other partners in these hearings represent only a fraction of the community voices that must be included in a fair map. I am proud to say that, over the last several years, Common Cause Illinois has chaired the Just Democracy Illinois Coalition and helped to lead the state’s nonpartisan census coalition. In those capacities, we’ve been able to partner with, train, and help facilitate programming and outreach for these community groups. We’ve seen firsthand how incredibly valuable their knowledge of their local communities is. We’ve seen how well they organize. How well they engage on the ground. It’s why Illinois had the seventh best census response rate in the nation. They are fountains of knowledge, and it is that knowledge that would greatly inform the drawing of maps in our state, that would help shape districts to conform them to the needs and interests of their communities. At a minimum, go back to the Regional Intermediaries and get them to help you target the organizations with the best handle on their respective communities

In closing, I hope that this entire process serves as a much-needed call to action to fundamentally transform the redistricting process in Illinois. We look forward to working with members of this committee, community groups, and others to reform the process so that future maps are generated out of a process that is fair, open, and accessible to all.

Once again, I thank you for the opportunity to testify today, and I look forward to answering any questions that you might have.

What Does Article V Mean for Democracy? - Part One