Colorado Is the Eighth State To End Prison-Based Gerrymandering

A Victory for Fair Maps in Colorado

The Colorado Accurate Residence For Redistricting Act is “a victory for fair maps in Colorado,” Patrick Potyondy, policy manager for Colorado Common Cause, a nonpartisan nonprofit focused on fair and accountable political representation that supported the legislation, wrote in an email. “Under this reform, no legislator or congressional representative of either party would benefit politically any longer because of the state prison in their district that bloats their local population,” he wrote. “The bill removes a perverse incentive for elected officials in the legislature or in Congress to want more people imprisoned in their districts… This will hopefully help reduce our level of mass incarceration.” 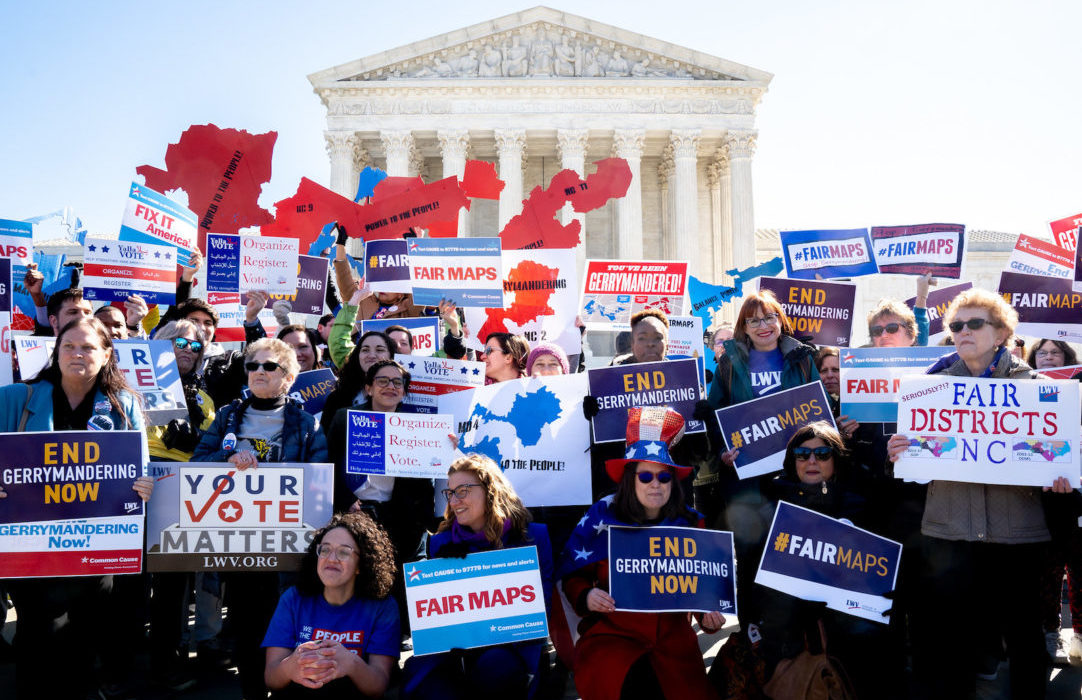