Late on Tuesday, 1/25/2022, the groups that sued the Ohio Redistricting Commission over the first round of gerrymandered Ohio House and Senate maps filed an official objection with the Ohio Supreme Court about the second set of revised maps approved by the Commission this past weekend.

We’re so glad they did, because the second set of maps was just as rigged and unfair as the first. You can read more about it in this press release from the ACLU of Ohio, and read the objection from the plaintiffs here.

“The Ohio Redistricting Commission was given a second opportunity to do the right thing: to produce fair and compliant maps; however, the majority-members once again defied the Ohio Constitution and the Ohio Supreme Court, and put politics over people. But under our state’s law, politicians do not get to choose their voters. We ask the Court to enforce the fairness and proportionality requirements set forth in Section 6 and reject this second attempt to gerrymander Ohio’s legislative districts,” noted Freda Levenson, legal director for the ACLU of Ohio.

“To our dismay, the Ohio Redistricting Commission once again baked extreme partisan bias into the Ohio Senate and House districts. We ask the Ohio Supreme Court to strike down these gerrymandered maps, because Ohio voters deserve better,” Jen Miller, Executive Director of the League of Women Voters of Ohio. 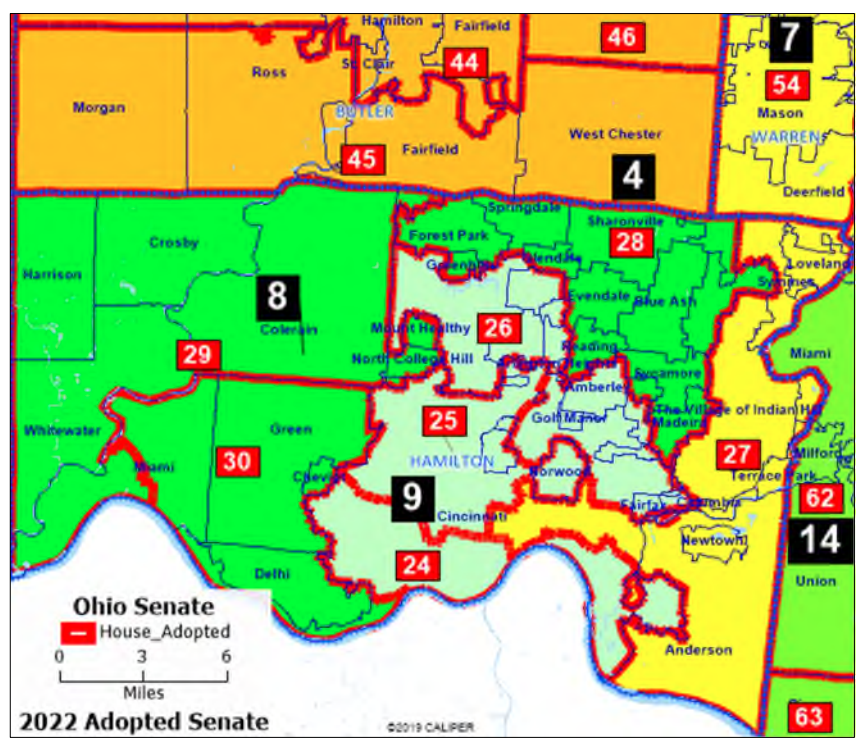 And now we wait! The Commissioners are ordered to file a response to the objections by Friday, 1/28/2022 at noon. After that, we can expect a ruling from the Ohio Supreme Court.

Don’t forget the congressional mapmaking. Click HERE to send an email to your state representative and senator to tell them to get to work right away on a fair congressional map. Their deadline is quickly approaching.

The deadline has passed and still no maps...