What happens at the NC legislature affects your life 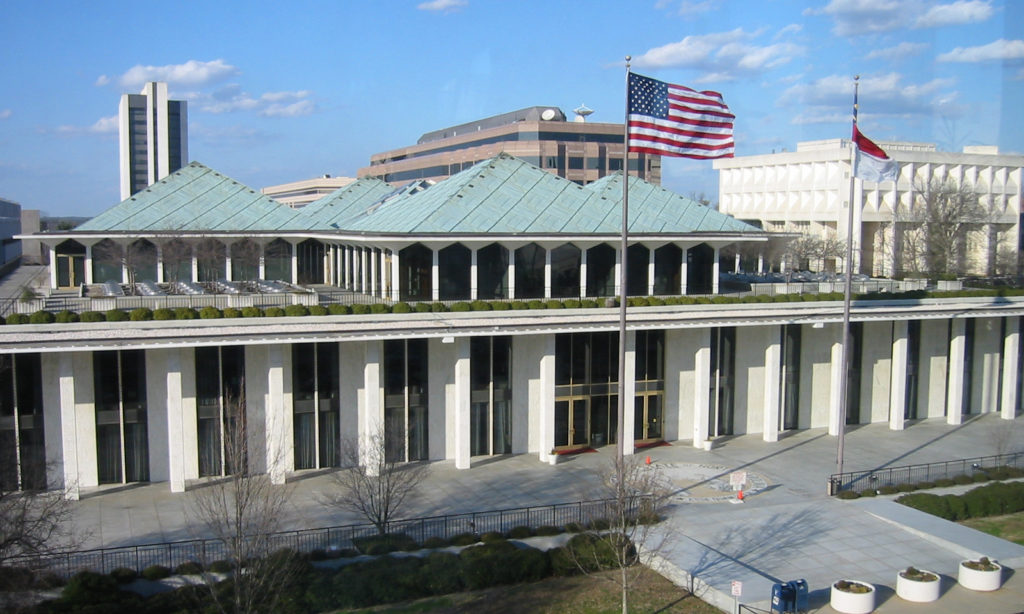 RALEIGH – For most people, 16 West Jones Street has a far less familiar ring than 1600 Pennsylvania Avenue. But what happens inside the Legislative Building on Jones Street in Raleigh is just as critical to the lives of North Carolinians as what goes on in the White House or on Capitol Hill.

Within the columned walls of the legislature, 170 lawmakers make decisions that directly impact our state’s 10 million residents. From our schools and roads, to healthcare, water quality and access to the ballot box, these legislators play a central role in determining the direction of our state.

It’s vital that the people of North Carolina have a front-row seat to keep tabs on their representatives and weigh in on the lawmaking process. Of course, most folks don’t have time to travel to Raleigh to sit in committee meetings or floor debates. And the COVID-19 pandemic has made venturing to the legislature especially challenging this past year.

Thankfully, we’re fortunate to have some outstanding journalists providing solid coverage of the legislature. Due to the ever-changing landscape of the news industry, there’s a smaller number of reporters assigned to the General Assembly beat than in times past. But the brave few who do remain put in long hours, sometimes well into the night, helping to make sense of the crush of bills and shining a light on what our lawmakers are up to.

As a nonpartisan, grassroots organization, we at Common Cause NC also strive to keep the public informed about what’s happening on Jones Street, with an eye towards holding lawmakers accountable to their constituents. A half-century ago, we were founded as “the people’s lobby.” We take that mission seriously, working to ensure everyday folks are not forgotten within the halls of the legislature.

Meanwhile, legislative leaders deserve some credit for making the General Assembly’s activities a bit more accessible for the public, with live streaming video of committee meetings and NC House sessions now available through the legislature’s website at NCleg.gov. There’s still much more to do on the transparency front, however, such as posting video recordings of legislative proceedings online for those who can’t tune in live. And the NC Senate should follow the House’s lead in turning cameras on in its chamber.

At NCleg.gov you can also find information on bills and how to contact your legislators. It’s important to let lawmakers know what you think about the issues that matter most to you.

Just how truly committed legislative leaders are to openness will be tested in a big way as lawmakers work on a multi-billion-dollar state budget and when this year’s session enters its homestretch. That’s when any pretense of transparency is sometimes recklessly thrown overboard as surprise bills proposing sweeping policy changes occasionally pop up without warning, pushed through by the majority party with little or no public input.

The transparency test will also be key later this year as lawmakers begin the process of drawing new congressional and legislative voting districts. Will legislative leaders shortchange the people of North Carolina through a rushed and partisan redistricting process? Will they craft gerrymandered districts behind closed doors, with politicians trying to shield themselves from accountability to the public?

Or will lawmakers break from the sordid past of gerrymandering? Will they hold meaningful public hearings, actually listen to community members and draw districts that let voters choose their representatives? That would be refreshing and what’s needed to avoid more illegal map-rigging by politicians.

We’ll get an answer to these questions in the coming months. If history is a guide, we the people will need to be vigilant, speak out and demand full transparency from legislators drawing our voting districts.

For now, keep an eye on Jones Street.