Having a legislative process that is thoughtful, deliberative and more open can be the rule if we the people insist upon it. 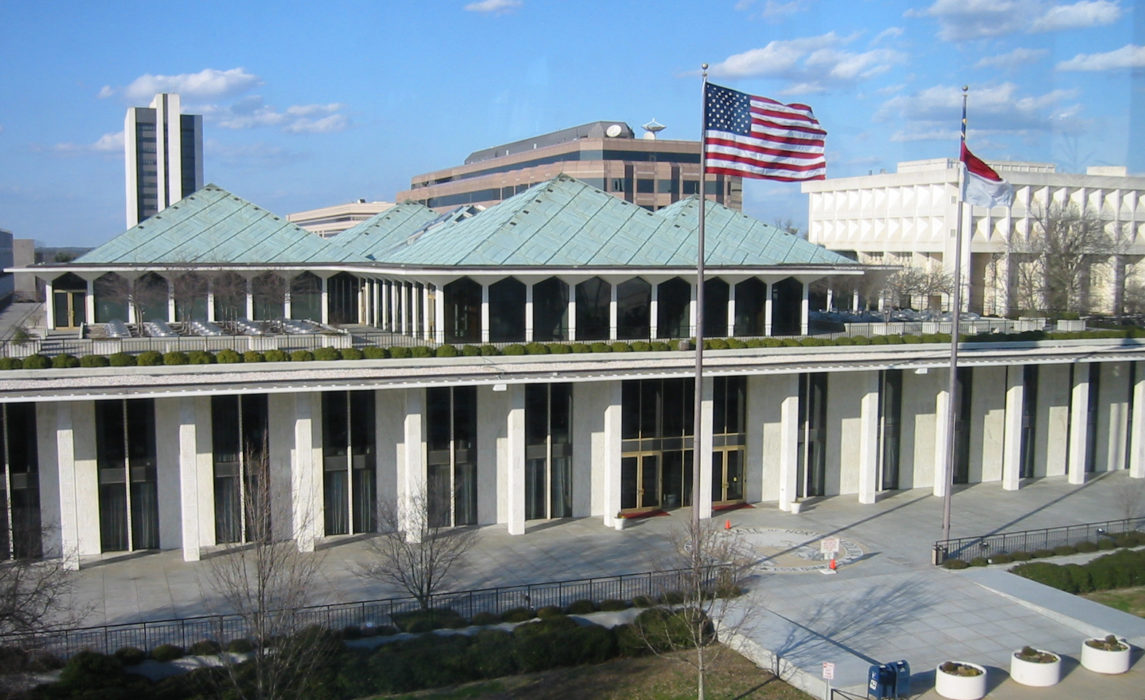 RALEIGH – What kind of democracy does North Carolina want for 2018 and beyond?

In the coming year, state lawmakers will likely be making big decisions regarding redistricting, voting rights and money in politics.

On Jan. 10, legislators will return to Raleigh for a special session to possibly consider proposals significantly affecting our state’s judiciary. Big decisions. Decisions that will determine the kind of democracy we have today and tomorrow.

What lawmakers decide will be enormously important. Equally important is how they go about making these decisions. Simply put: process matters. And all too often in Raleigh, we witness a bad political process.

When special legislative sessions are called with little warning and without an explanation of what’s to be considered, that’s bad process. When a blueprint for changing judicial districts is introduced initially by way of a tweet, that’s bad process.

When a respected retired judge is denied an opportunity to be heard in a legislative committee on proposed judicial changes, that’s bad process. When lawmakers make their decisions impacting our democracy driven by what’s in the best interest of their political party – rather than the public – that’s bad process.

Unfortunately, that’s how things seem to work these days. All of the above examples have happened in the past year in North Carolina’s legislative arena.

The toxic partisan divide appears to be deeper and wider than ever. Yet having a process that is thoughtful, deliberative and more open can be the rule if we the people insist upon it.

Good process is good politics for everyone, regardless of your political stripe. It simply comes down to all of us being willing to hold those in power accountable.

It’s okay for individuals and political parties to desire different outcomes. But having a fair process is what matters. Without it, the public’s faith in our government and democracy will continue to erode.

Lawmakers know this. And so we at Common Cause NC challenge our legislators to have the courage to do the right thing – make your decisions through a process that is fair, open and deliberative.

Regarding some of those big decisions looming ahead in 2018, Common Cause NC believes voting should be easy and accessible for all, that gerrymandering should end, that full transparency should be provided on all political money and that our state’s judiciary should be fully independent.

All we ask is for those in power who will make the big decisions to exercise a fair process. But our request for greater transparency should really be a demand from everyone.

In 2018, our resolution will be to help more people hold lawmakers accountable for the legislature’s decisions and for the process used to make those decisions. Because holding power accountable is how we the people can have the greatest impact on what kind of democracy we will have now and in the years to come.

2017: A year of momentum in the fight for reform