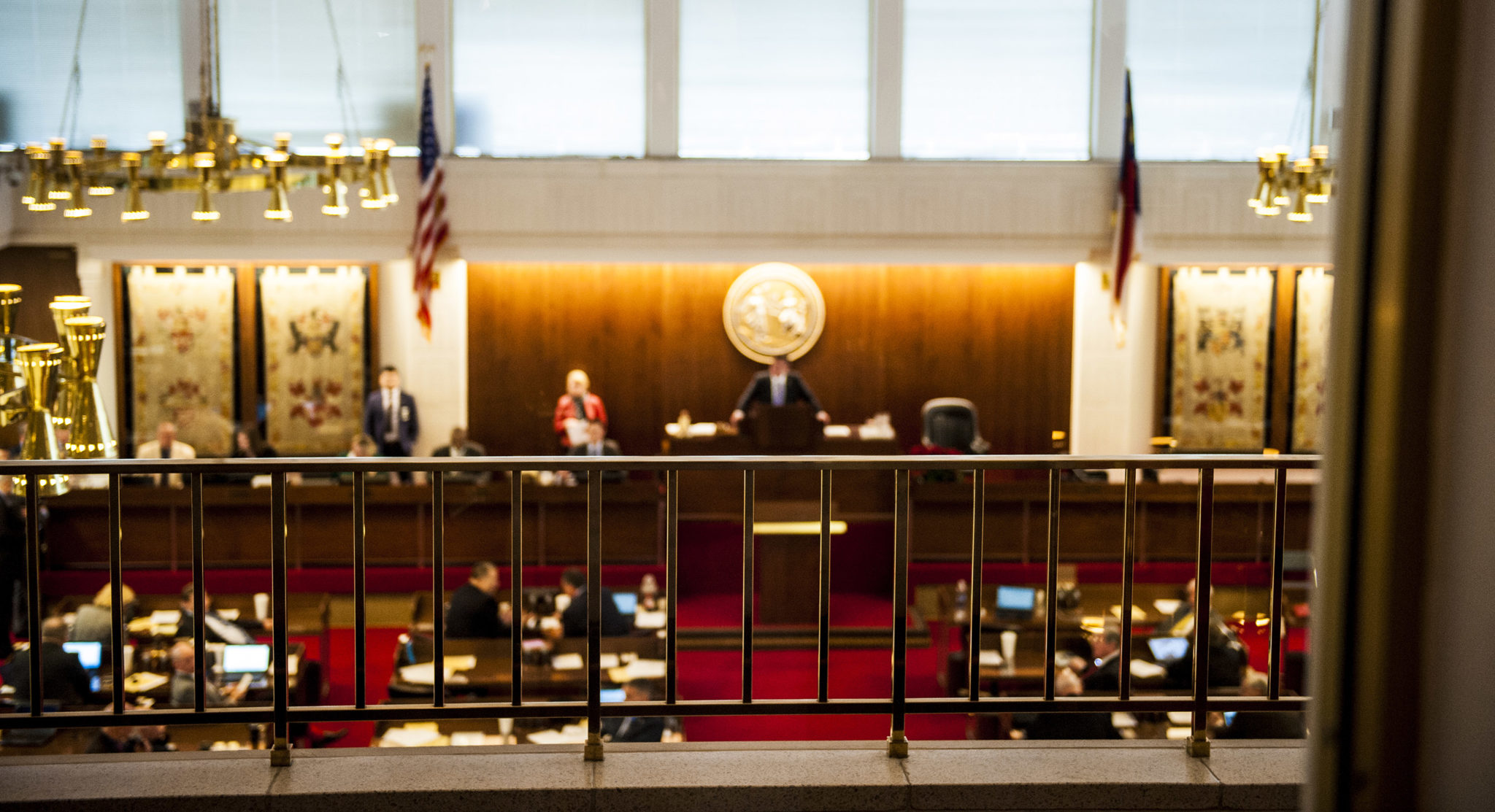 As the 2023 North Carolina legislative session kicked off earlier this month, the NC House Republican majority pushed through temporary rules for the chamber. Those rules would allow holding votes to override the governor’s veto without any warning to the public.

Republicans are currently one seat short of a “veto-proof” supermajority in the state House. If every member is present, a unified Democratic caucus could stop Republicans from overriding the governor’s veto. The new NC House rules seem designed to let Republican House leaders pounce on even a momentary absence by Democratic members by holding surprise veto override votes without notifying the public in advance.

That means if Democratic lawmakers have to leave the chamber due to a family emergency, a medical issue, or simply step out to use the bathroom, Republican leaders could call a sudden vote to overturn the governor’s veto and ram through controversial laws without prior notice.

The new rules would also allow House Speaker Tim Moore to bring any bill to the floor for a vote at any time – without notifying lawmakers and the public.

The House will adopt permanent rules for this year’s session sometime after lawmakers return on Jan. 25.

The following is a statement from Bob Phillips, executive director of Common Cause North Carolina:

“A new legislative session provides renewed opportunity for lawmakers to show the public they can put aside petty partisanship and serve our state in a spirit of cooperation. Unfortunately, the rules imposed by Republican House leaders fail the people of North Carolina.

Making laws through ambush votes and cheap political tricks is no way to lead. By refusing to require public notice, politicians are robbing North Carolinians of the right to communicate with their representatives prior to critical votes. It’s an insult to keep people in the dark about bills that affect their lives.

When legislators adopt permanent House rules for this year’s session, they should require ample public notice before taking votes on any bills, including veto overrides. Transparency is crucial for boosting public confidence in our government and to ensure North Carolinians have a voice in the legislative process.”

Help us protect our democracy during this year's NC legislative session