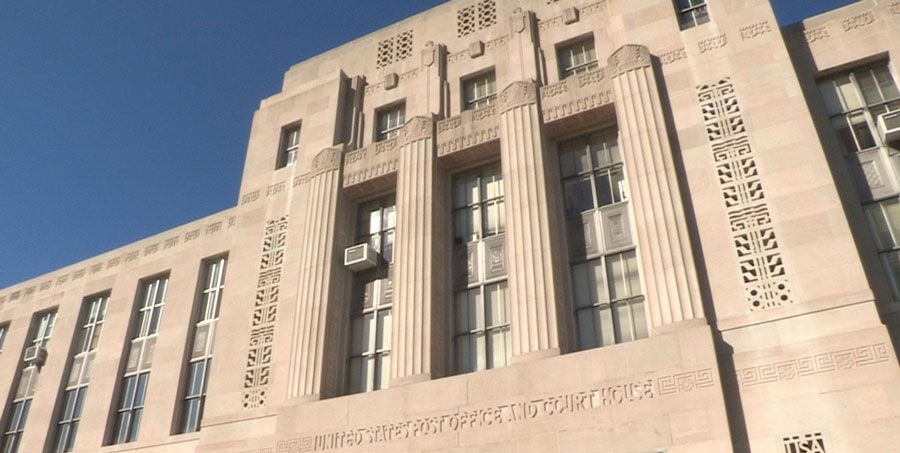 How do you defend manipulating voting maps to rig elections?

Last week I watched the legislative leadership’s hired attorneys try to do just that inside a federal courtroom in Greensboro. They were there because of our lawsuit challenging partisan gerrymandering.

Common Cause is proud to be lead plaintiff in what could be a landmark court case, aimed at winning a legal judgment that partisan gerrymandering is unconstitutional.

Our attorneys effectively reminded the court that partisan gerrymandering penalizes people for their past voting history and deprives them of a voice in choosing their representatives. And whether it’s Republicans, Democrats or independents, when voters are put into districts where they will never have an opportunity to elect someone of their choice, that’s wrong.

Gerrymandering dilutes a person’s vote, diminishes their enthusiasm to participate in elections and contributes to the cynicism folks have that our democracy has been rigged.

The legislative leadership’s attorneys were dealt a weak hand in court and they struggled to defend North Carolina’s broken redistricting system. To be fair, they struggled because gerrymandering is indefensible.

I suspect even the legislature’s leaders, if they are honest, would admit as such. After all, named defendants Rep. David Lewis and Sen. Robert Rucho, along with House Speaker Tim Moore and Senate President Pro Tem Phil Berger, were all once proud champions of redistricting reform. These legislative leaders once put their names to bills that proposed to take politics out of the redistricting process and end gerrymandering – the very gerrymandering they are trying to defend today.

For years, we sought a legislative solution to partisan gerrymandering with these lawmakers when they were out of power and we have continued to push for reform since they took control of the General Assembly in 2010. In 2011, with the leadership of Rep. Lewis and then-House Speaker Thom Tillis, our reform bill actually passed the Republican-led NC House with broad and bipartisan support. However, the GOP-controlled NC Senate refused to take up the bill.

But it was in 2016, when lawmakers were forced to redraw the state’s congressional map, that we reached our tipping point.

After a federal court ruled that the Republican-controlled legislature had unconstitutionally gerrymandered two of the state’s 13 congressional districts along racial lines, legislative leaders boasted that they would simply replace their illegal racial gerrymander with a blatant partisan gerrymander designed to maintain their party’s unfair advantage.

In light of the legislature’s shameless gerrymander, we had a decision to make: keep working exclusively to pass a redistricting reform bill through the General Assembly or take legal action. We decided to do both.

After last week’s trial, our partisan gerrymander challenge is now up to a judicial panel to decide.  We feel good about our chances to score a victory for fair elections in our state. Whatever happens, this case will likely be appealed to the U.S. Supreme Court.

We’re grateful to the many North Carolina citizens who stand with us and who have supported our fight for fair redistricting these many years. We’re on the right side of this issue.

After all, how do you defend partisan gerrymandering?

Bob Phillips is executive director of Common Cause NC. Learn more about our lawsuit in Common Cause v. Rucho.