It’s time to end gerrymandering for good in North Carolina

RALEIGH – It was 209 years ago this month that “gerrymandering” was coined, and our nation has paid the price ever since. 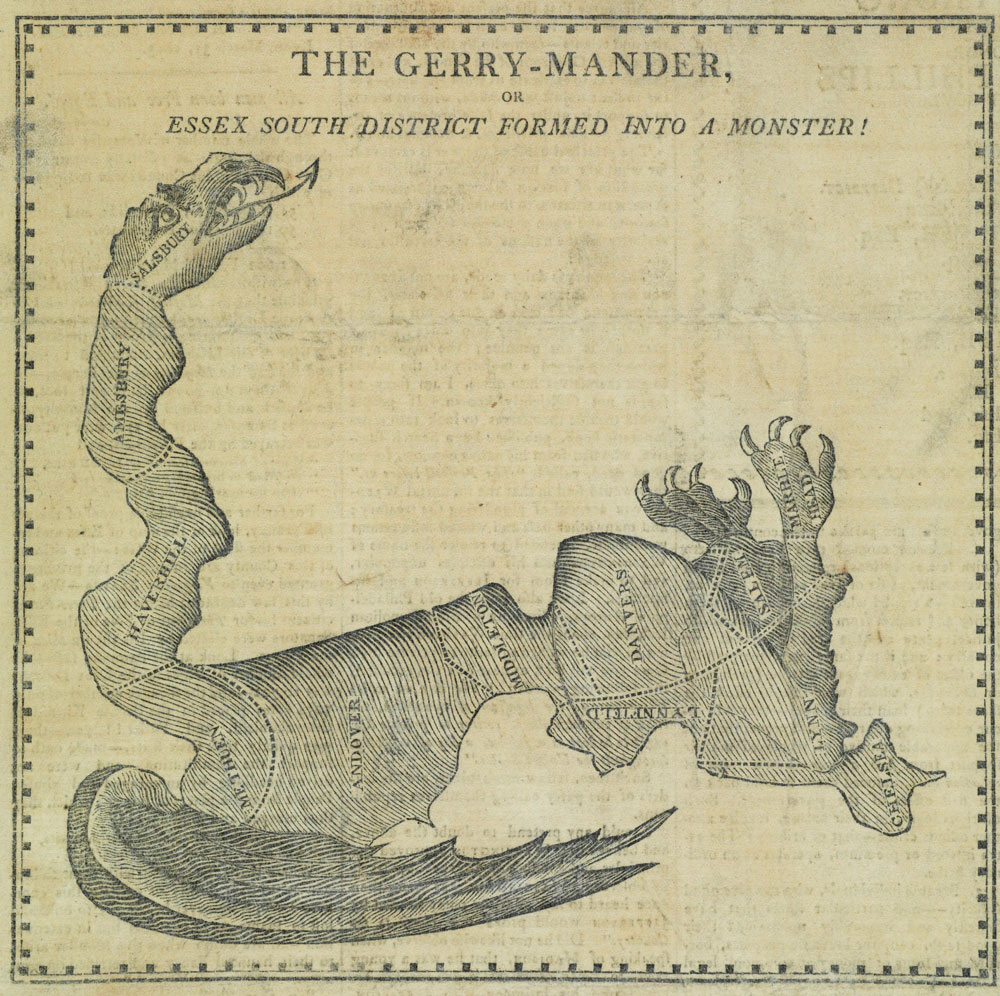 In 1812, Massachusetts Gov. Elbridge Gerry soiled his reputation by approving a ploy to redraw the state’s voting districts to unfairly favor his party in that year’s election.

The editor of a local newspaper opposed to Gerry’s scheme noted that one of the serpentine districts looked like a salamander. He combined that creature with Gerry’s name, and thus was born the “Gerry-mander.”

Two centuries later, gerrymandering still threatens our democracy as politicians manipulate voting maps to shield themselves from accountability, undercutting the right of voters to choose their representatives.

Now comes a crucial moment for North Carolina. In 2021, our state’s congressional and legislative districts will be redrawn based on 2020 census data. The new maps are intended to be in place for the next decade. How those lines wind through counties will affect our elections, drive the priorities of our government and impact the people of North Carolina for years to come.

While gerrymandering is almost as old as our nation, today’s mapping technology enables politicians to rig our districts with even more harmful precision, splitting neighborhoods and treating voters like political pawns instead of constituents.

The damaging effects of gerrymandering are seen with increased polarization in government and extreme policies that ignore the will of voters. Black and brown voters have especially been hurt by gerrymandered districts that undermine their voice in our democracy.

While we pride ourselves as being the top state for basketball, for many years North Carolina has also been number one in gerrymandering – and that’s not the title we want. But once again we will need to be vigilant and ready to fight for fair maps. Thankfully, we’ve seen some recent victories and reason for hope that change is possible.

In 2019, a state court issued a landmark decision in Common Cause v. Lewis, ruling that partisan gerrymandering, like racial gerrymandering, violates North Carolina’s constitution. As a result, the court ordered new legislative maps to be drawn for the 2020 election in full public view and without using partisan data.

Meanwhile, in the 2019-2020 legislative session, there were a half-dozen redistricting reform bills introduced, including proposals that were co-sponsored by a bipartisan majority of NC House members. Sadly, legislative leaders refused to give any of those bills a vote. Nevertheless, it was heartening to see growing support for reform among rank-and-file lawmakers. 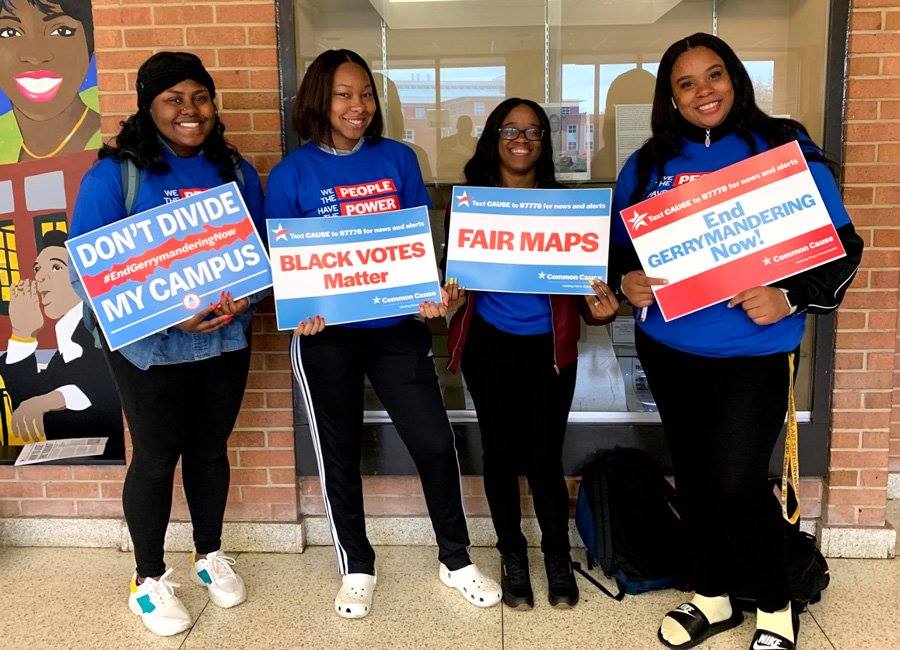 The courts have made clear that gerrymandering is unconstitutional in North Carolina, and the public overwhelmingly wants nonpartisan redistricting. Still, the temptation to manipulate voting districts remains a strong pull for politicians. In order to avoid illegal map-rigging, the redistricting process in 2021 must be nonpartisan, with full transparency and robust public input – and be completely free from gerrymandering.

That means lawmakers must not shortchange the people of North Carolina with a rushed redistricting process. Instead, legislators should hold a series of meaningful hearings in communities throughout the state and actually listen – and be responsive to – public input in how the district lines are drawn.

Moving forward, we need to enact lasting reform that ultimately takes redistricting power out of the hands of politicians, entrusting it with a nonpartisan citizens commission to draw our voting maps without racial or partisan gerrymandering. There are a variety of nonpartisan redistricting models working in other states. Let’s learn from them and create a system that best serves North Carolina.