In North Carolina, we need to protect everyone’s freedom to vote 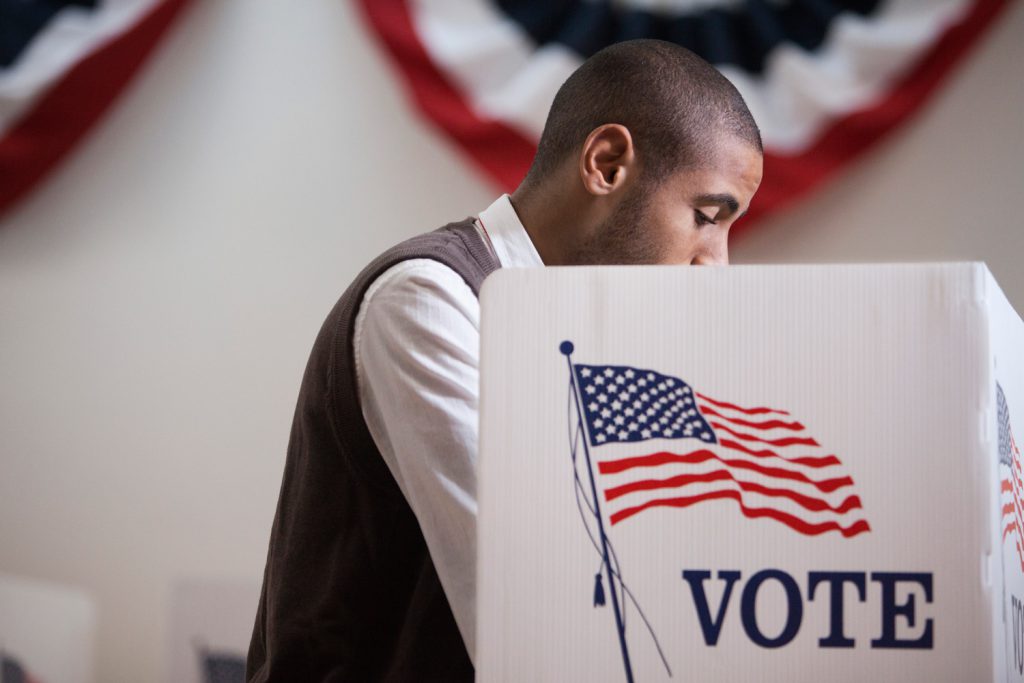 RALEIGH – Voting is the right by which all our other rights are protected, to paraphrase Thomas Paine. Equal access to the ballot box is the bedrock foundation of our democracy and vital to the health of our nation.

It’s a simple, powerful concept – every American’s voice should be heard and their vote counted. Yet it’s been a struggle to achieve that vision, even now.

We know the shameful history of voter suppression that still reverberates today. We remember Black and Brown heroes who have courageously stood up against racist policies that withheld voting rights from people of color. We remember brave women who broke down barriers to the ballot. We recall the young people who advocated to lower the voting age, recognizing the injustice it was for 18-year-olds to fight for our country, but be deprived a say in our elections.

As more Americans have participated at the polls, our democracy has grown stronger. And the evidence is clear: when voting is made more accessible, more people participate. That benefits everyone. We saw that in 2020 when North Carolina had record high voter turnout, reaching 75%.

Our state’s historic climb in turnout is due in large part to important policies enacted in the early 2000s, like no-excuse absentee voting, expanded early voting and same-day voter registration. These pro-voter innovations survived attacks by partisan politicians in recent years thanks to North Carolinians standing together to defend broad access to the polls. As shown last fall, making voting more convenient has helped all voters – Democrats, Republicans and independents alike.

Now, we’re at a crossroads. There are some politicians who want to take us backward, who want to impose unnecessary and discriminatory barriers that would undercut our freedom to vote, especially for Black and Brown voters and young people. We see that with the more than 250 anti-voter bills that have cropped up like weeds around the nation, including here in North Carolina.

At the same time, we have an opportunity to enact pro-democracy solutions that protect voting rights, encourage participation in elections and put people above politics.

The answer should be easy – we want to protect everyone’s freedom to vote. Any politician who feels differently, who wants to stop people from voting, should take a long look at themselves and ask why they dread being held accountable by the people they are supposed to serve.

Here’s some good news. The For the People Act has passed the U.S. House and awaits consideration by the U.S. Senate. This common-sense proposal would protect crucial election reforms like early voting, and it would implement proven, pro-voter policies such as automatic voter registration. We need Senators Tillis and Burr to step up for all North Carolinians and support the For the People Act.

In our state legislature, there have also been several pro-democracy bills introduced that deserve the support of lawmakers. The Fair Maps Act (House Bill 437) would end gerrymandering for good by establishing a citizens redistricting commission, making sure voters have a voice in choosing their representatives.

A year ago, North Carolina Republican and Democratic lawmakers worked together to enact legislation that made voting by mail more accessible amid the COVID-19 pandemic. Rather than imposing new barriers to casting a ballot, legislative leadership should build on the success of last year’s election and support pro-voting proposals.

We must not turn back the clock on voting rights. Instead, let’s move forward, ensuring that every voter is able to fully participate in our elections. And when more people participate, our democracy wins.