Common Cause NC and HBCU students canvassed communities in Raleigh, Fayetteville and Winston-Salem, educating residents about this year's election. 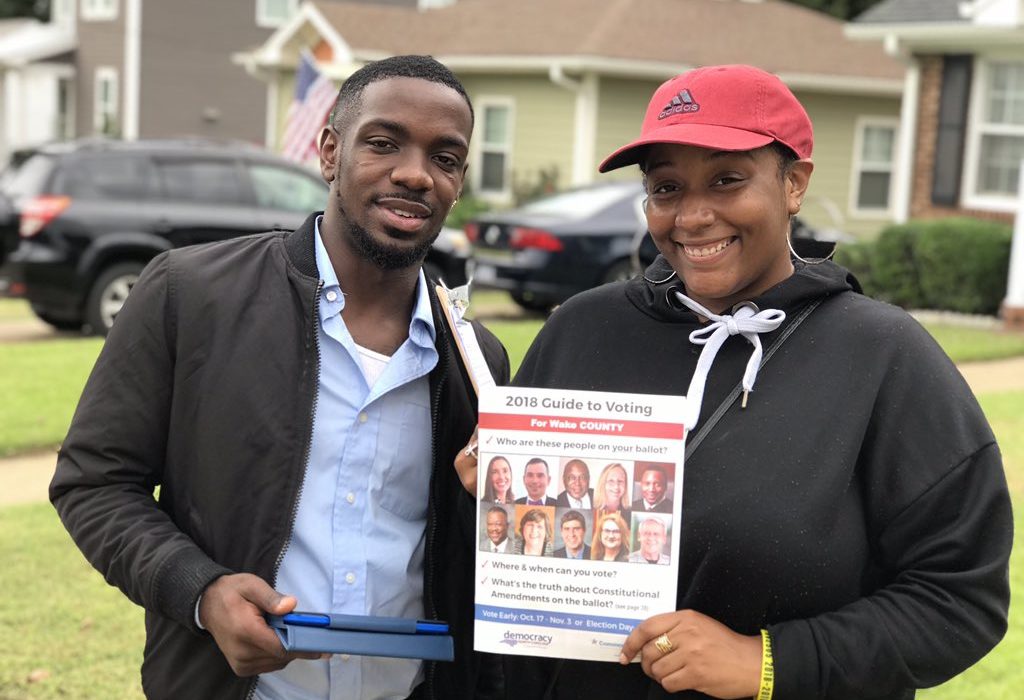 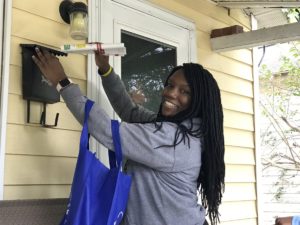 On Sunday, our teams of HBCU students knocked on more than 1,000 doors in underserved communities in Fayetteville, Raleigh and Winston-Salem.

The students provided residents with print editions of our nonpartisan voter guide featuring information on when and where to vote and the Common Cause North Carolina recommendation to VOTE NO on all 6 constitutional amendments on the ballot.

“It’s inspiring to see students engaged in the democratic process and educating the community about this year’s election,” said Bob Phillips, executive director of Common Cause NC.

More canvassing will happen in these and additional cities across the state between now and the end of early voting on Nov. 3. 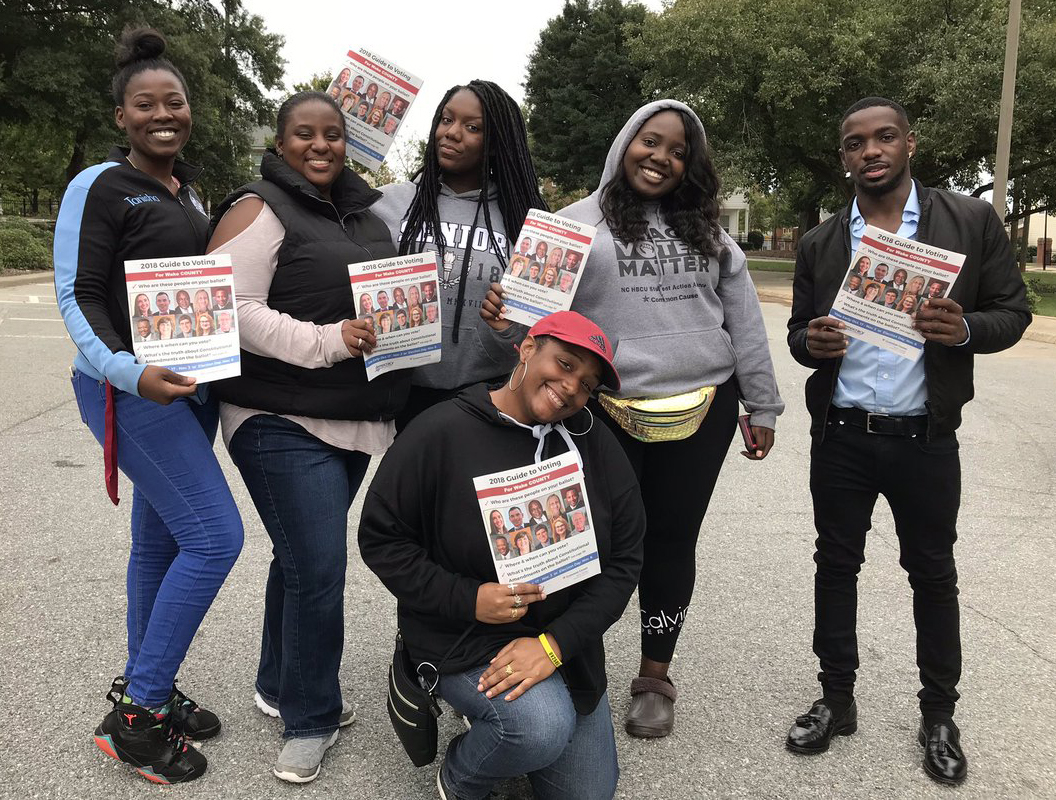