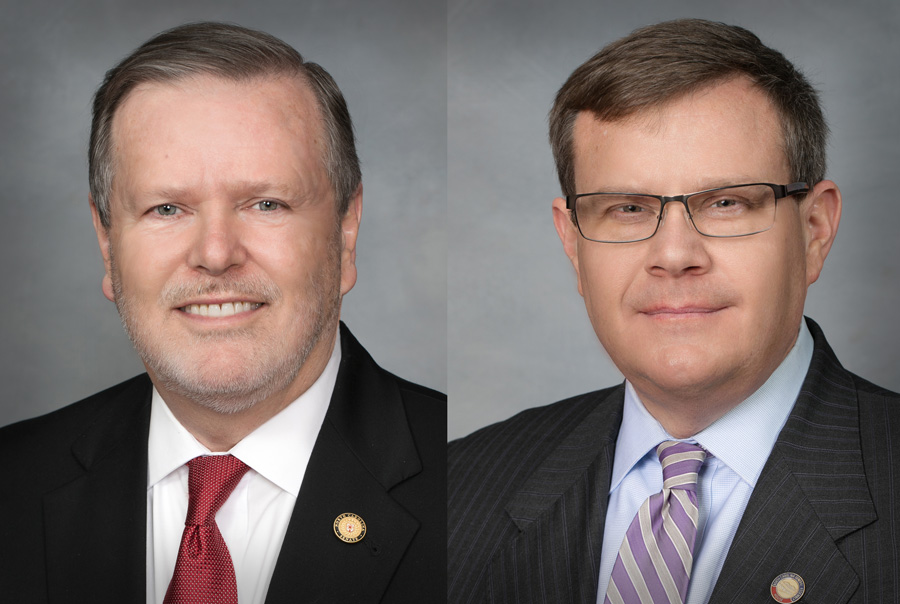 Ten years ago this month, Sen. Phil Berger and Rep. Tim Moore were among a group of Republican legislators that introduced bills to end gerrymandering in North Carolina.

In February of 2009, Berger co-sponsored Senate Bill 25, which called for a citizens commission to draw congressional and legislative voting districts free from all political consideration. House Bill 252, co-sponsored by Moore, did the same.

Sadly, neither bill got the hearing they deserved in the Democratic-controlled legislature at the time. But Berger and Moore were right to support nonpartisan redistricting then. In fact, both Berger and Moore sponsored anti-gerrymandering bills multiple times.

Today, Berger is NC Senate president pro tempore, the top position in that chamber. And Moore leads the NC House as speaker. From these leadership posts, Berger and Moore have a golden opportunity to enact the nonpartisan redistricting proposals they championed a decade ago.

But Berger and Moore have reversed course, now opposing the common-sense independent redistricting they once supported.

It was simply gaining the power to gerrymander themselves. That came about when Republicans won control of the legislature just in time to redraw the state’s congressional and legislative voting maps in 2011.

Democrats largely opposed or ignored redistricting reform when they were in the legislative majority before 2011, but now they are nearly unanimously for it. Many Republicans have flipped the other way – once supporting efforts to end gerrymandering, but now opposing reform.

This month, 13 Republicans in the NC House, led by Rep. Chuck McGrady (R-Henderson) and Rep. Jon Hardister (R-Guilford), added their names to House Bill 69. That proposal would do what Berger and Moore called for doing a decade ago: establish a citizens commission to draw voting maps free from partisan politics.

In all, there are 67 bipartisan co-sponsors of HB69. That’s a majority of the House and enough co-sponsors to pass the bill in that chamber today – if Speaker Moore allows the reform he once supported be brought to a vote.

So what are our chances of passing reform this year?

There is clear, bipartisan support for nonpartisan redistricting as shown by the number of co-sponsors of House Bill 69. At the same time, there are two ongoing court cases that could be pivotal to ending gerrymandering.

And in Common Cause v. Lewis, we’re suing on the grounds that North Carolina’s legislative maps are unconstitutional due to partisan gerrymandering. That case will go to trial in state court this July. If we win – and we believe we will – new state House and Senate maps will have to be drawn in time for the 2020 elections.

So, think about that. In 2020, we could have an election with fair maps for the first time this decade. And the prospect of more court rulings against gerrymandering may bring state lawmakers to the table to adopt reform.

Ending gerrymandering will be good for everyone. Berger and Moore clearly understood that when they championed nonpartisan redistricting bills that February a decade ago. We invite them to return to the cause of reform today. It’s not too late to do the right thing.

Majority of NC House members co-sponsor bill to end gerrymandering, number is highest ever for redistricting reform proposal in NC