The last few weeks have been important for several pieces of legislation that we at Common Cause Nebraska have been tracking. 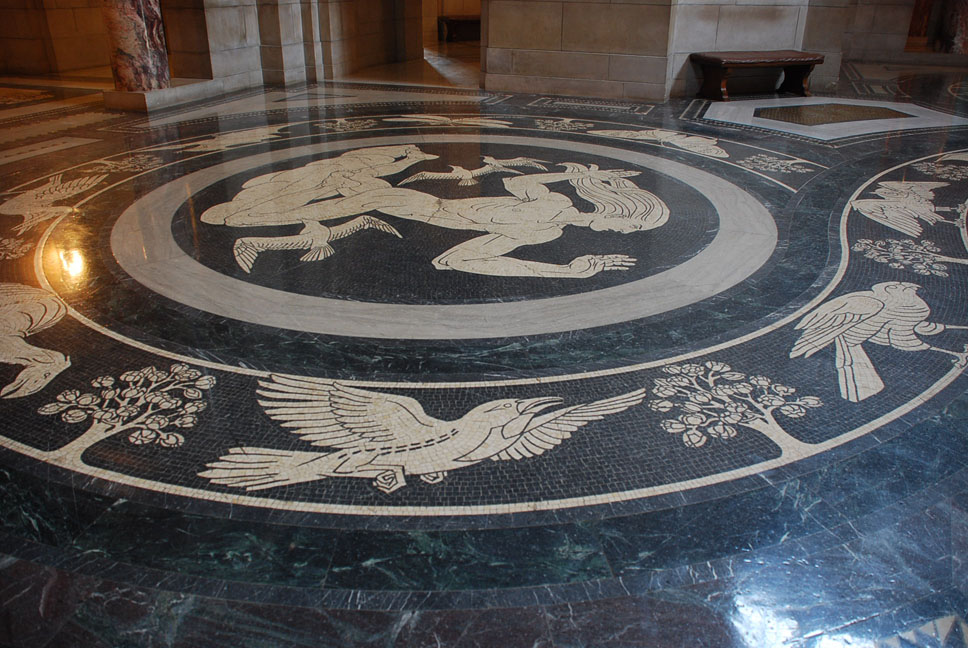 Last week saw the end of legislative introduction for the 2022 session. In addition to the bills mentioned in our previous update, several democracy and elections bills were introduced to their respective committees and are included below.

There is positive news regarding efforts to limit foreign spending in our elections! LB733 would prohibit foreign nationals from making contributions to a ballot question committee, which fills a gap in FEC regulations.

Last week, the Government Committee passed the bill to the General File, which means it will be up for debate before the Legislature in the near future.

This bill would allow for certain positions at the city and municipal level to be selected via ranked choice vote. This does not require a city to use a ranked choice election but allows for the option to be adopted. You can read the full bill here.

This bill would shorten the window for both voting by mail, as well as early voting at the polls in-person. Common Cause is opposing LB785, as it attempts to diminish the size of the electorate and restrict access to the ballot.

In a much-needed update to our public records. LB777 would create a digital archive of Nebraska Legislature video coverage. This would be a positive step towards keeping the electorate informed and aid in recalling debates from past sessions on recurring issues.

LR269CA– Constitutional amendment to create a Citizen’s Commission on Redistricting.

LB734– Provide a contribution limit for candidate committees under the Nebraska Political Accountability and Disclosure Act.

LB816 – This would help address the issue of “prison gerrymandering,” by collecting prisoners’ last known address at the time of incarceration.

We will continue to update you on developments from the Unicameral as they unfold! Thank you again for following our newsletter and supporting Common Cause Nebraska.