Gerrymandering allows the party in power to manipulate election results. It’s as simple as that.

Politicians can draw district lines that pack opposition voters into a small number of districts and scatter them thinly across the rest. Even in competitive elections, the party in power retains the majority of districts.

Gerrymandering happens at state and national levels and both parties have done it. For example, after the 2010 Census, Republicans in Wisconsin and Democrats in Maryland created voting districts to perpetuate their advantage.

Recently, the U.S. Supreme Court ruled that partisan gerrymandering presents “political questions beyond the reach of the federal courts.” So it’s up to the states to protect their elections from partisan interference.

In Minnesota, divided government has prevented the extreme gerrymandering that has occurred elsewhere. But we need better protection. Gerrymandering may get worse with deepening partisan divides coupled with the use of sophisticated mapping and analysis tools to draw voting maps.

We can do something about it in Minnesota. Common Cause MN and its statewide coalition are building support for a nonpartisan citizens’ commission to draw our next voting maps in 2021. The commission will use best-practice redistricting principles and advanced mapping tools to ensure that districts are drawn fairly.

Independent redistricting works to neutralize partisan gerrymandering. That’s why we’re collaborating across the political spectrum to bring this important protection to Minnesota elections. 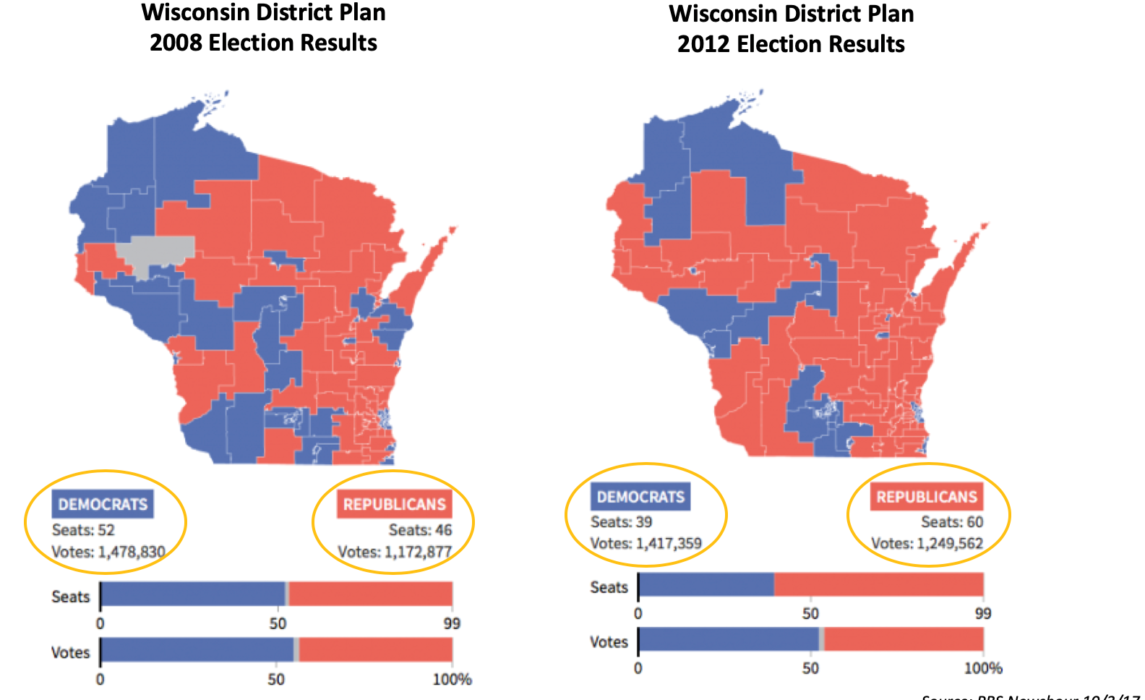 What Can I do about Redistricting Reform in Minnesota?