Ending a feud over funding between the city council and Mayor Keisha Lance Bottoms, Atlanta will introduce a new office to tackle corruption and bolster transparency for the city.

Years of corruption at the highest levels in Atlanta has seen trust in the city’s government wear thin. The Georgian capital and its mayors have been embroiled in scandal after scandal for years—but a recent effort by city leaders may be the dawn of a new era for Atlanta politics.

Mayor Keisha Lance Bottoms and the City Council have finally agreed on a $800,000 budget earmark to fund the city’s first Independent Compliance Office—a new group of legal experts and investigators that will help tackle corruption in the city. The office will serve as a watchdog for Atlanta, investigating corruption from elected officials, employees and vendors alike.

Bottoms’ 2017 mayoral campaign championed the restoration of public trust in the city, with a 10-point ethics guide anchoring her message. The guide included provisions aimed at banning insider contracts, forcing public disclosure from the city’s government and police department, tightening lobbying rules, and joining a national effort to demand the disclosure of tax returns for presidential candidates.

But the mayor’s foot-dragging on what was her campaign’s banner issue has been well documented. Her administration has, until recently, failed to commit funding despite numerous requests from the City Council. 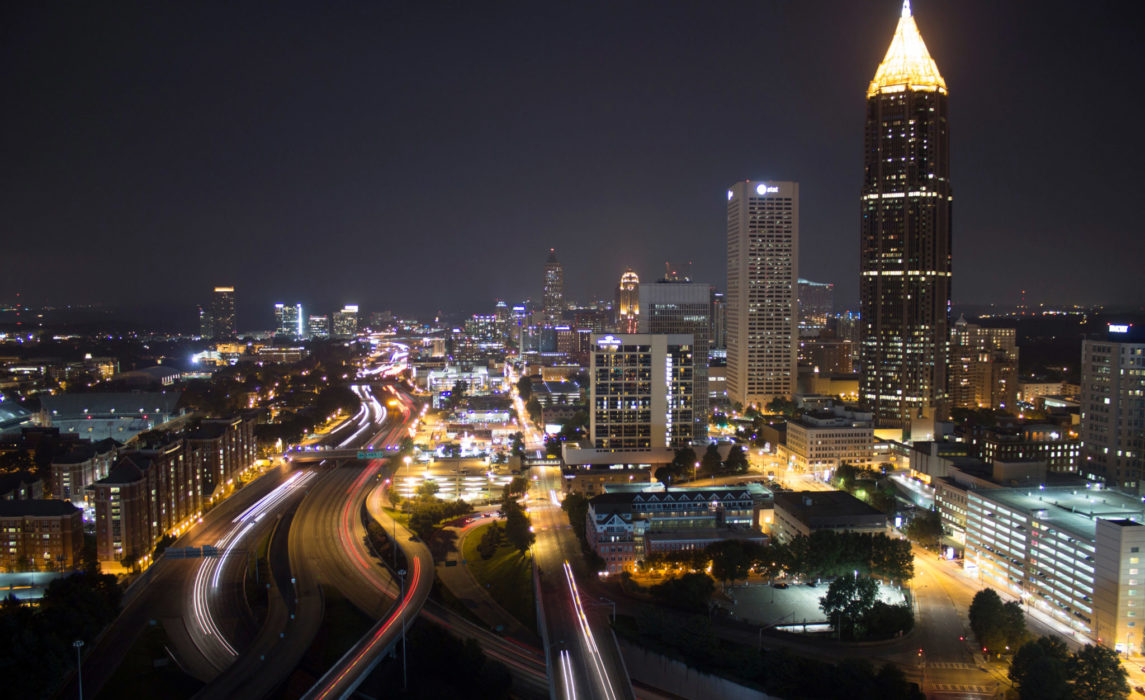 Start Your Georgia Common Cause Chapter

While the $800,000 budget is a far cry from the Council’s requested $1.4 million, the newly-established office has hopes of tacking city-wide corruption allegations amounting to an eye-watering $10 million, according to an ongoing FBI investigation. That $10 million of fraudulent spending is roughly equal to the amount Bottoms has committed to affordable housing development next year.

Political theatre aside, the creation of the compliance office is a momentous win for the future of Atlanta politics. The city’s exuberant contracts, luxurious dinners (including a $12,000 holiday party), and massive bonuses for city officials earned Atlanta a reputation as one of the most corrupt cities in the country.

The compliance office mirrors recent initiatives in Philadelphia, Chicago and Austin to curb corruption at the city government level. Regulators will be overseen by an independent, non-government seven-member board—rightfully taking politics out of the equation.

Voters deserve an ethical government that works for everyone. Our political system has rules for a reason, and it’s time Atlanta has the tools to enforce them.