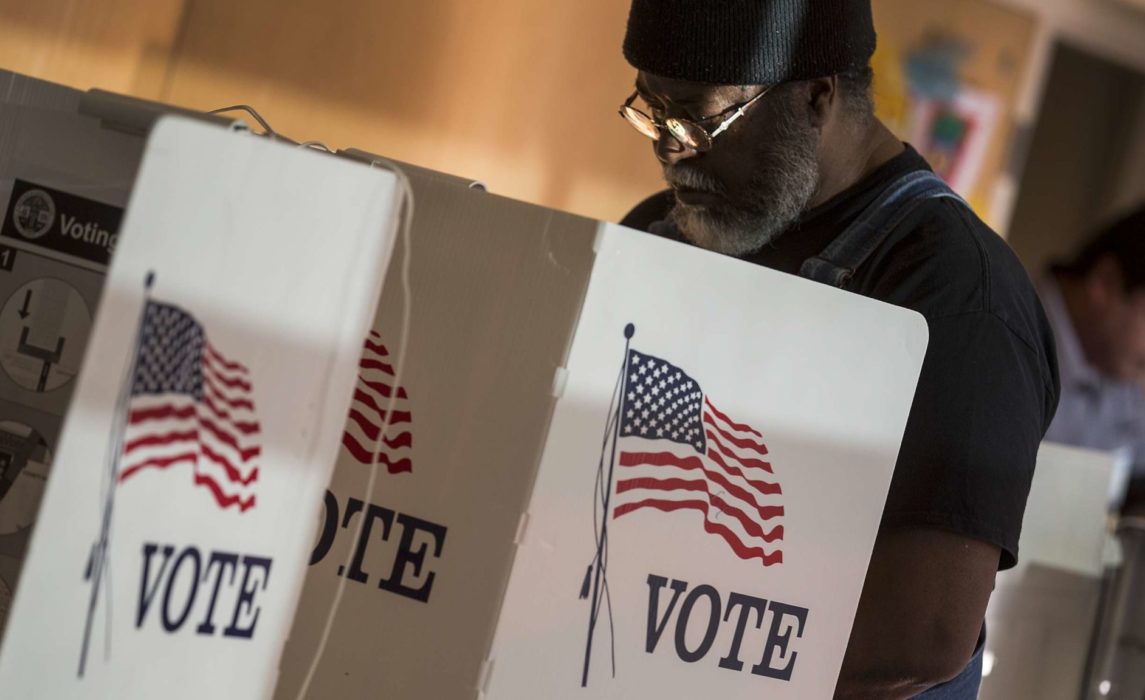 We and all our friends and allies who work on voting rights in Texas have been playing an awful lot of defense during this legislative session.

Being that we’re in a state with a massive participation problem, we’d really love to see more *positive* pro-voting, pro-civic engagement bills being seriously discussed.

Sadly, the vast majority of pro-voting bills are sitting in committees waiting to get a hearing and on May 6th, we’ll be at the last day for house committees to report house bills out of committee.

There are a TON of bills sitting in committee that we think deserve a hearing but below is our list of the top twenty that are reforms that have either already been adopted in other states (in some cases by LOTS of other states) or that would address Texas-specific problems.

Take a look and if any (or all!) of these bills strike you as things that you agree deserve a hearing, we’d ask you to please take a minute and shoot a quick email to Representative Stephanie Klick, Chair of the House Elections Committee.

Committee chairs have sole discretion as to which bills come up for a hearing. Our chances of getting hearings on these bills improves greatly if she hears from many of us asking for the opportunity to discuss these bills in committee.

Click to shoot an email to Rep. Stephanie Klick

HB 361 by Israel
What it does: Creates an online voter registration system

HB 79 by Johnson
What it does: Creates both an online and an automatic voter registration system

HB 192 by Reynolds
What it does: Creates an online voter registration for voters who have an unexpired driver’s license or personal identification

HB 657 by Dutton
What it does: Requires county registrars to establish a system for online voter registration

HB 2297 by Israel
What it does: Requires DPS to provide people the opportunity to register to vote when conducting certain transactions online such as applying for or renewing a driver’s license or doing a change of address

HB 140 by Minjarez
What it does: Creates an system for automatic voter registration system when conducting certain transaction with DPS whether in person, by mail or online

HB 508 by Thierry
What it does: Creates a system of automatic voter registration for students enrolled in an institution of higher education

HB 375 by Hinojosa
What it does: Requires counties to establish a polling location on the main campus of an institution of higher education if it has more than 10,000 students

HB 1204 by Anchia
What it does: Adopts a top two primary system in which the top two candidates in a primary advance to the general elections

HB 3514 by Fierro
What it does: Clarifies existing law to allow local governmental bodies to use preferential voting. Statute on this topic currently is not clear but a letter the SOS interprets election code to prohibit preferential voting

HB 2010 by Meza
What it does: Eliminates primary runoff elections and substitutes a preferential voting system to resolve primaries where no candidate receives a majority vote.

HB 1950 by Zweiner
What it does: Allows a student ID from a Texas public college to be used as satisfactory form of identification for voting if it has a photograph.

HB 694 by Vo
What it does: Allows a student photo ID or other photo ID issued by state to be used as a satisfactory form of identification for voting

HB 325 by Ortega
What it does: Allows any voter to be able to vote by mail regardless of reason

HB 2045 by Thompson
What it does: Expands the eligibility for mail-in ballots to include those with occupational hardships including long distance truck drivers, caretakers and those who have overseas employment.

ALLOWING YOUNG PEOPLE UNDER 18 TO VOTE IN PRIMARIES

HB 512 by Howard
What it does: Allows voters under 18 to register to vote and vote in a primary if they will be 18 by the general election

HJR 37 by Howard
What it does: Grants the Legislature the authority to allow non-18 year olds to vote in a primary if they will be 18 or older on the general election day.

HB 1130 by Gina Hinojosa
What it does: Authorizes issuance of specialty “Register to Vote” license plates and part of the fee for the plates would be used for a voter education campaign

HB 1447 by Israel
What it does: Allows a volunteer deputy registrar to serve throughout the state regardless of county appointed.

HB 1138 by Meza
What it does: Allows a person to register to vote at the polls provided they also bring certain forms of identification

HB 1200 by Beckley
What it does: Allows for same day registration, provided that the voter brings certain forms of ID and votes provisionally

HB 3009: A Bold Reimagining of Civics Education in Texas