700,000 people live in the District of Columbia — but they have zero voting representation in Congress.

That’s not democracy — and it’s long past time for D.C. to become the 51st state and for its residents to have an equal say in the decisions that affect them.

Right now, those living in our nation’s capital don’t get the fundamental rights that their fellow Americans enjoy — like a meaningful vote, real representation, and a full voice in their government.

This is a huge double standard: Wyoming and Vermont, both of which are less populous than D.C. and more than 90% white, get two U.S. Senators and one Representative. But D.C. which is 47% Black, doesn’t have a single voting member in either chamber of Congress.

D.C. residents pay more in total federal income tax than those in 22 other states — only to get no say in how those tax dollars are spent. (It’s the reason DC license plates say “Taxation Without Representation.”) And Washingtonians have fought and died in every war our country has been in — yet those veterans are denied the very freedoms they risked their lives for.

These Americans have been denied a seat at the table of our democracy for far too long. But the Washington, D.C. Admission Act — which passed the House in 2020 and was re-introduced on January 4, 2021, would bring an end to this long-standing injustice.

If this bill passed, Washington, D.C. would become the 51st U.S. state known as “Washington, Douglass Commonwealth” — with two U.S. Senators and a proportionate number of U.S. Representatives elected by its population.

Passing this bill would finally give D.C. residents the voting representation in Congress they deserve. 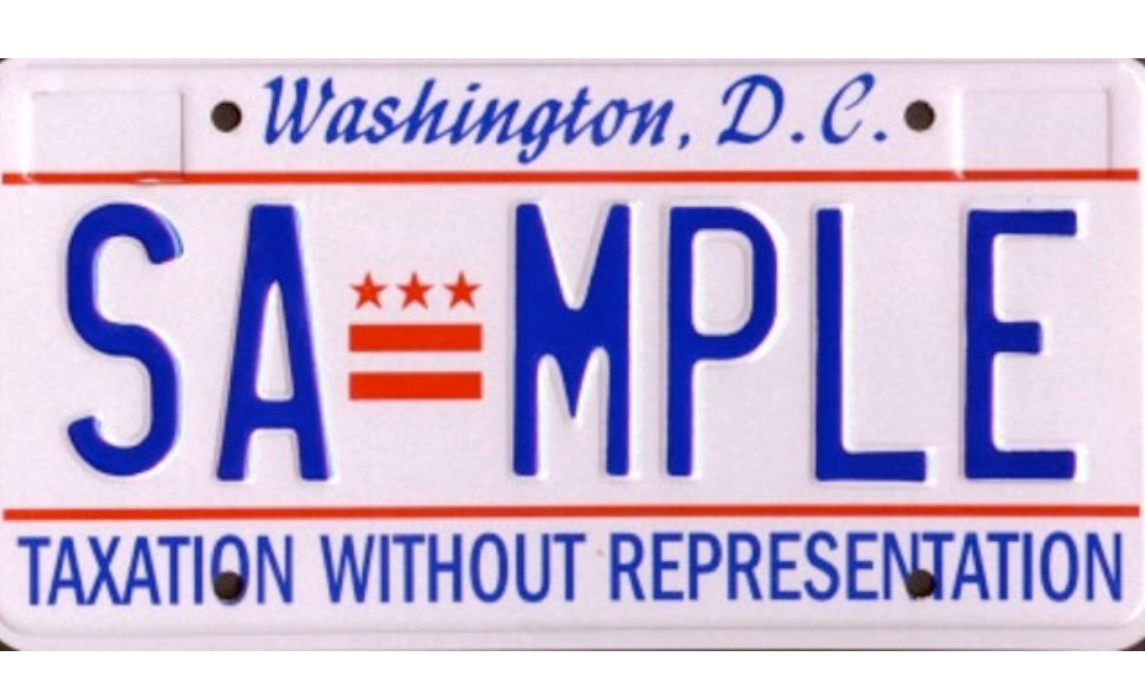 Americans have been denied a seat at the table of our democracy for far too long. But the Washington, DC Admission Act — which was passed by the House in June — would bring an end to this long-standing injustice.

If you believe that EVERY American deserves an equal say in our democracy, tell the Senate to make DC the 51st state.