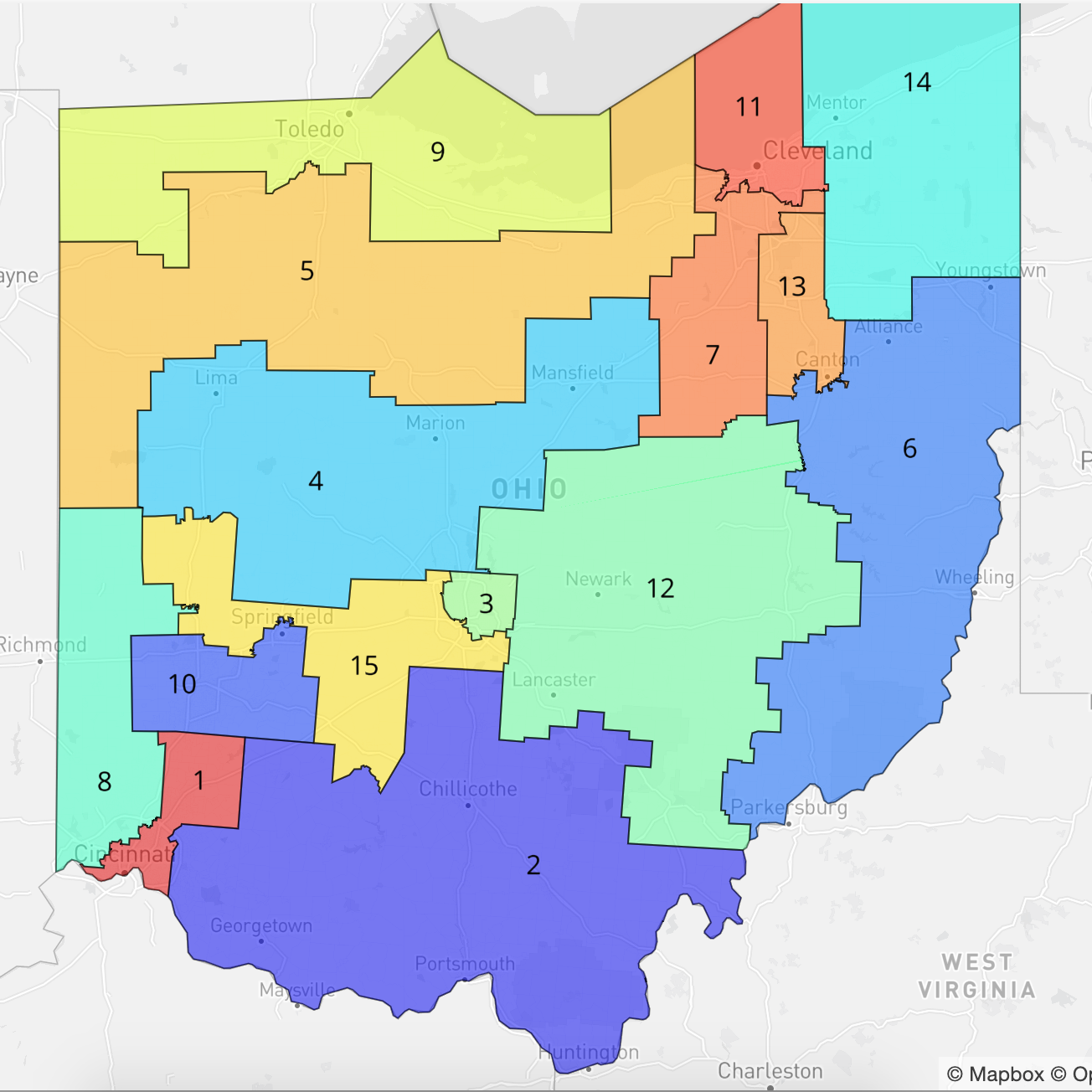 Two lawsuits have been filed against this map: