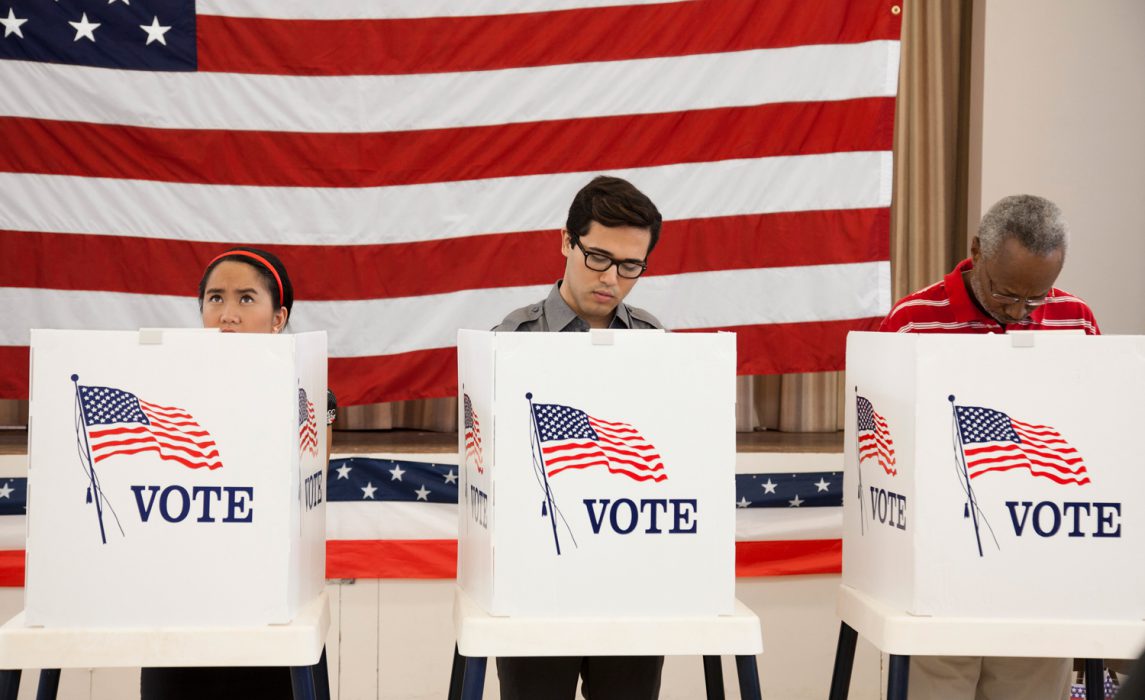 After running for state senate in a gerrymandered district in 2018, a friend and mentor, Gordon Smith, approached me about writing a book with him on the issue of gerrymandering.  That conversation has taken me down a fascinating path.  Over the past 12 months, I have read numerous court decisions on gerrymandering and studies on electoral systems.  Those works led me to earlier accounts about the rise of democracy and political parties.

During this same time, I have had a front-row seat on history-making court cases as a board member of Common Cause North Carolina.  Rucho v. Common Cause NC went to the US Supreme Court in 2019 and rejected (for now) the legal argument that partisan gerrymandering violates the US Constitution.  Shortly thereafter, a three-judge panel ruled in Common Cause NC v. Lewis that partisan gerrymandering does violate the North Carolina state constitution.  That decision led to the redrawing of state legislative districts, including the one I ran in.  It also caused a redraw of the US House districts in North Carolina.  These cases will reverberate at election time in 2020 and when redistricting occurs in 2021 based on the decennial census.

North Carolina has had more than 40 judicial interventions on redistricting plans since 1980 – more than any other state.  “First in Gerrymandering” could replace “First in Flight” as the motto on the state’s license plate.  Of course, there is an alternative to perpetual litigation.  Many states have adopted bipartisan redistricting reform.  Such reform takes mapmaking out of the hands of politicians, makes the redistricting process transparent to the public, and allows for meaningful public input in the process.  Common Cause and other groups continue to work for these reforms in North Carolina and other states.

As I dove into the issue of gerrymandering and redistricting reform, I soon realized that these challenges to American Democracy are symptomatic of larger structural issues with our electoral system, particularly in an age of social media and other new forms of communication.  While redistricting reform remains vitally important, the afflictions of our political system require much deeper and more comprehensive attention.

It doesn’t take a genius to know that our democracy is suffering.  Hyper-partisanship and polarization have stymied action on nearly every front.  It has caused many to give up hope or look to undemocratic ideas for salvation.  A 2019 survey by Pew Research found that just 17% of Americans trust the federal government to do the right thing all or most of the time.  In the early 1960s, this figure was nearly 80%.  Faith in the federal government has steadily dropped under administrations led by both parties to arrive at the current spectacularly low percentage.  We must ask ourselves a fundamental question:  Is democracy still relevant, workable and worth sustaining in the 21st century?

It is easy to answer that question by saying “of course.”  Many surveys, including one done in 2018 by the Democracy Project commissioned by the George W. Bush Institute and Penn Biden Center, conclude most Americans remain committed to the idea of democracy.  If we value democracy, however, we must recognize that its persistence rests squarely on the actions of citizens.  Unfortunately, we lack a common understanding of what makes a democracy operate successfully — what actions, particularly in today’s world, give democracy life and strength.

So much of the discussion about democracy today devolves to tribalism.  While decrying polarization and describing its harmful effects on democracy in great detail, nearly all pundits lay blame on a cast of partisan sources:  talk radio, Russia, Fox News, bots, unlimited political spending, social media, political correctness, academia, Hollywood, and the liberal media.  The list goes on.  Despite the untold books, columns and podcasts on this topic, we feel more lost and powerless than ever.

Helen Keller once said, “The only thing worse than being blind is having sight but no vision.”  To have vision, you first must search for truth.  That is the journey I have pursued.  While the vision may still require work, glimpses of truth have appeared through perseverance.

Due to work and other obligations, the book project with Gordon remains ongoing.  But in lieu of a more complete work, I plan to post a series of essays under the moniker “Building Democracy 2.0.”  I plan to share one every few weeks.  These essays will focus on five main topics related to today’s challenges:

This month marks the 50th anniversary of Common Cause, an organization committed to engaging citizens in the American experiment we know as democracy.  The practices surrounding this experiment define us as a people:  our enduring strength, our foibles and our efforts at improving society.

There are few moments in this nation’s history more challenging and sobering than now.  This is a time of the global pandemic.  We confront a terrible scourge, taking so many lives and livelihoods.  If that were not enough, the past few days have seen widespread civil unrest following the horrific death of George Floyd in police custody.  Yet these moments in which humanity endures a searing and singular experience also can lead to fundamental change.

What better time to take stock in our democracy than now?

Mack Paul is a member of the state advisory board of Common Cause NC and a founding partner of Morningstar Law Group.

Building Democracy 2.0: What Is Democracy and Why Is It Important?

'We're one state, and we're all in this together': Conversations with NC lawmakers on bipartisan partnership amid COVID-19