My name is Daisy-Noel Ndofor, a Hillman Entrepreneur and recent graduate of Prince George’s Community College. As an immigrant from Cameroon, a developing country in central Africa, I have gotten to see firsthand the effect of a dysfunctional democracy. It affects many aspects of the citizens lives such as: healthcare, education, job opportunities, and access to necessities.

While in Cameroon, we often lacked asses to potable water sources. As a member of the health and environment club, I realized that economic disparities caused by embezzlement and corruption, and climate change were contributors to the problem. This realization has drawn me toward the advocacy process. I plan on continuing my education at the University of Maryland College Park with a major in Government and Politics and a minor in Technological Entrepreneurship. My goal is to become an environmental advocate.

This summer I will be working as an Organizing Intern for Common Cause Maryland where I’ll be focused on educating the public on the fair elections initiative that was passed in October 2018 by Prince George’s County Council. I will also be working to support a fair and accurate complete count for the 2020 Census in the State of Maryland. While at Common Cause Maryland, I hope to learn more about grassroots organizing and getting people to act on certain issues.

Hello, my name is Faith Carter-Nottage. I’m a new Communications Intern for Common Cause Maryland. I’m based out of Baltimore City and I’ve lived here for most of my life. Currently I’m a rising junior at UMBC majoring in photography and exploring minors in communications and journalism. As an aspiring photojournalist I believe educating everyday people about current events as well as holding those in power accountable is the very core of a journalist’s role.

This summer I will be running a campaign on educating the Baltimore community about the Fair Election Fund. I’m excited to inform the people in my district about how they can become more involved in the election process by funding candidates that will up hold the issues they care about. I also want to inspire people who may have wanted to run for office in the past but felt that it was out of their reach because they didn’t have the backing or finances. It’s important to be especially encouraging to women and people of color because the interests of big money donors often exclude the issues impacting us. Baltimore needs motivated candidates willing to choose the financial support of their community members over funding from a select few. My goal is to build an action team to help with this mission, I look forward to building better public awareness.

Interested in getting involved in Prince George’s County or Baltimore City? Sign up to join their Action Teams! 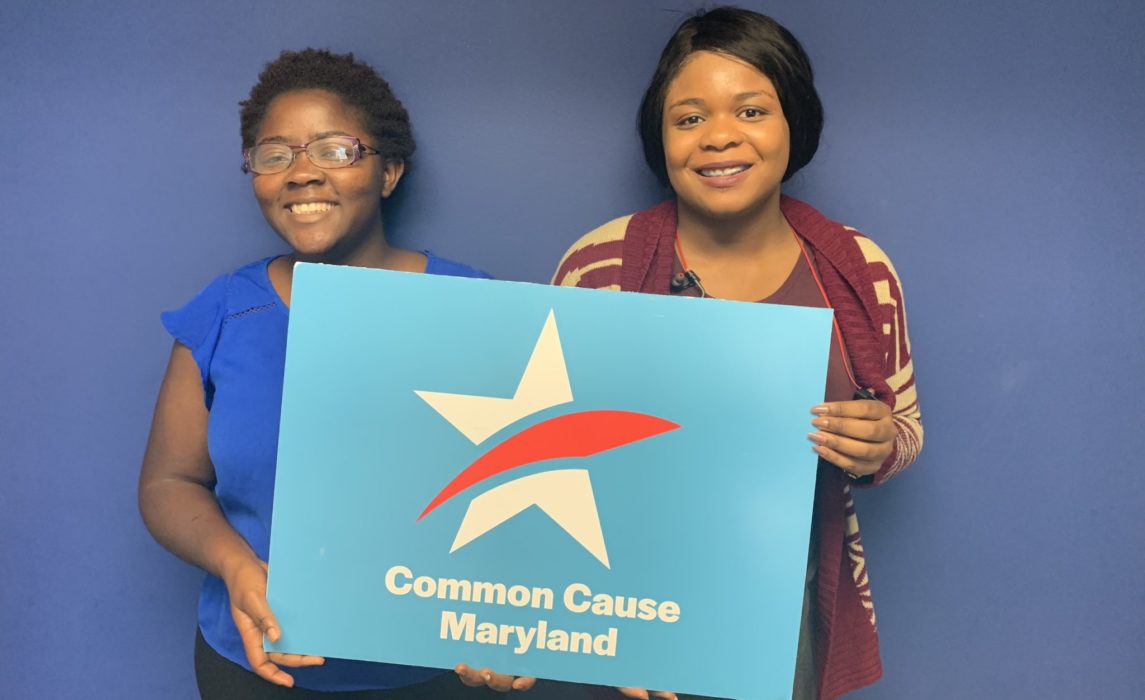 Baltimore Fair Election Fund: A Program Young People Can Afford to Invest In