Rep. Lewis dedicated his life to being an advocate for equal voting rights. 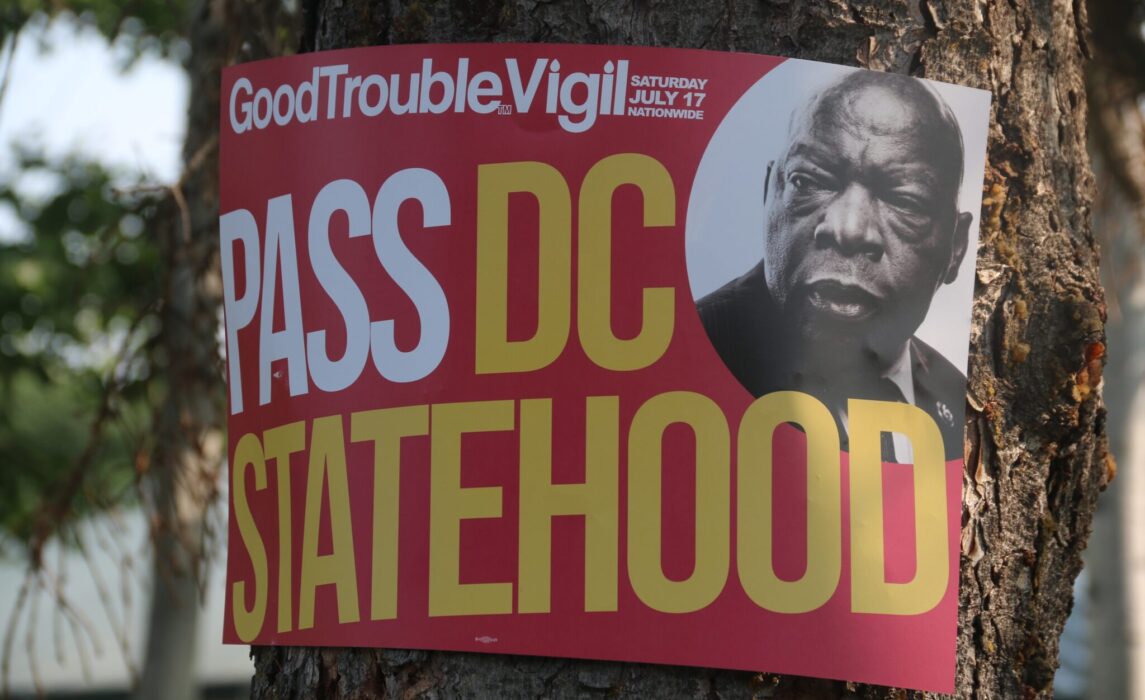 To mark the 1-year anniversary of Representative John Lewis’ passing, Common Cause members helped lead over 100 candlelight vigils across the United States.

These “Good Trouble” vigils served a dual purpose: to honor Lewis’ legacy, and to protect it.

Recently, we have seen a shocking increase in state-level voter suppression measures, such as strict voter ID, rollbacks of early and mail-in voting, and even purges of eligible voters from the voter rolls.  This disenfranchisement of the vote is truly alarming, and it stands in stark contrast to Lewis’ mission. 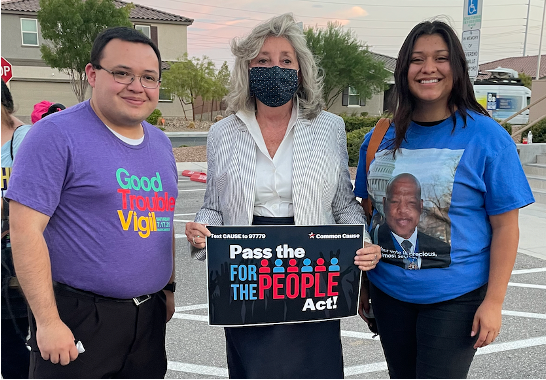 The vigils educated communities about these measures and the ongoing battle to protect the right to vote. They also highlighted the need for the John Lewis Voting Rights Advancement Act, which passed the House in August. It will repair and strengthen the Voting Rights Act to respond to recent Supreme Court decisions like Shelby County and Brnovich that weakened key pillars of the law. It now awaits Senate action.

John Lewis believed that voting is a powerful weapon that should never be taken for granted, and we at Common Cause are dedicated to protecting Lewis’ legacy and furthering his mission.

Tips to Help Stop the Spread of Disinformation