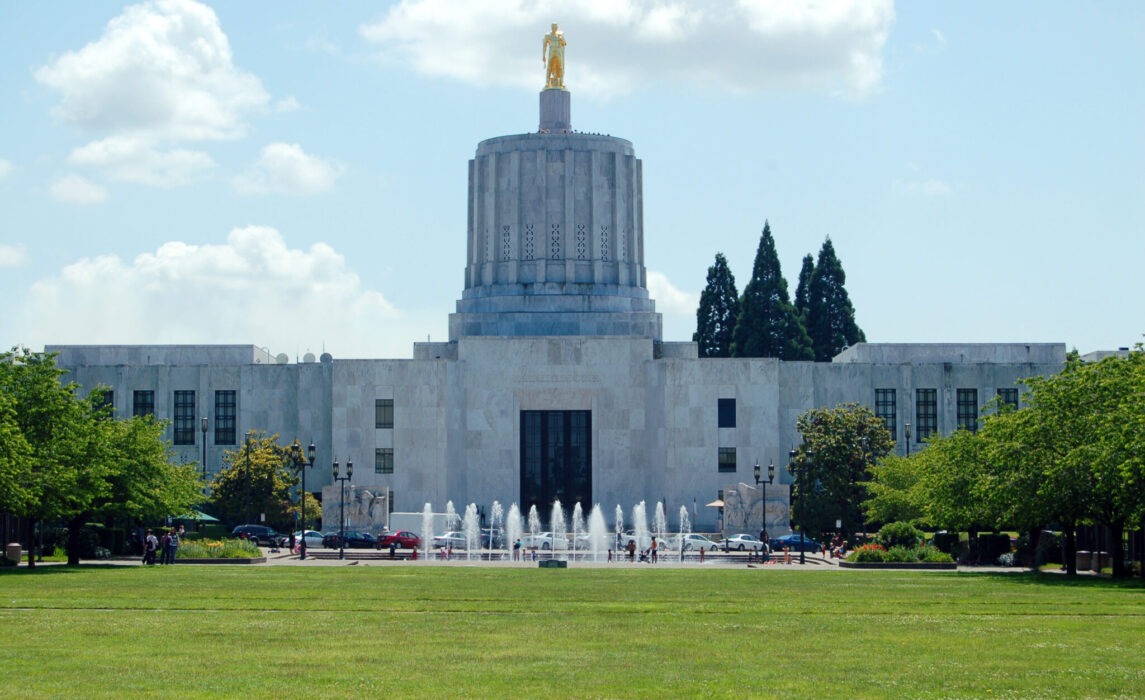 Common Cause creates change because of the power of the people, especially our dedicated volunteers and members. As our founder John Gardner put it when Common Cause started, “everyone is organized but the people.” For over 50 years we’ve taken on the most challenging issues facing our democracy.

One of the most pressing challenges to our democracy is the major increase in the spread of election misinformation — that is, false information about elections (including the 2020 election results), mostly passed through social media, that is meant to create confusion and mislead the people who encounter it.

While there are many efforts to combat election disinformation — from the media, academics, policy makers, and other advocacy organizations —  the secret weapon in the fight to protect all voters from disinformation is you. Working together, we can understand it and do the work between elections that really matters, which can have a major impact! A recent victory  demonstrates why engaging the public to combat disinformation is so important.

From July 2020 to January 2021, thousands of volunteers joined our Stopping Cyber Suppression campaign, monitoring social media to identify and stop voting and election disinformation. In less than a year, volunteers identified thousands of pieces of content on social platforms. We reported and recommended removing hundreds of them from Facebook, Twitter, YouTube, and other platforms.

Passing new laws can make an even bigger change — which is why Common Cause Oregon advocated to pass House Bill 2323. The legislation, “prohibits knowingly communicating materially false statements, including by electronic or telephonic means, with intent to mislead electors…” about where Oregonians may vote, how they can vote, varying deadlines that come up during the election cycle, or their voting qualifications within 30 days of a primary election or special election or within 60 days of a general election. This legislation authorizes the Attorney General to prosecute violations and establishes civil penalties of up to $10,000 for violations.

And here again is where the engaged public made another impact. Two of our Stopping Cyber Suppression volunteers, Darren Kloomok, and another volunteer who requested to not be named, both testified before members of the Oregon legislature in favor of the bill. Their personal experience seeing election disinformation up close — and its deleterious effects on voters — helped bring this difficult issue to light in compelling testimony to the Oregon Legislature.

It also underscores why it is so important to update our laws with the rise of election disinformation spread via social media.

In Darren’s testimony, Darren mentioned measures already taken by the Oregon legislature to prohibit false information about candidates or measures on the ballot. But that isn’t enough in the social media age — HB 2323 tightens the loopholes around misinformation. As Darren aptly pointed out in his testimony, “a lie can travel halfway around the world before the truth puts on its shoes.” This issue therefore demands evolving legislative solutions as bad actors learn to better target their misinformation – and this piece of legislation is a great first step in protecting Oregonians.

In combination with their testimony, grassroots advocacy, lobbying and other strategies, the activists and supporters of Common Cause Oregon won this battle for the people as the bill passed in the 2021 legislative session. This is in no small part thanks to the testimony of Darren and other volunteers. As Darren has said to us, “democracy depends on a free and open airing of what is important. Mis/disinformation robs us of an ability to have faith in what we read. I fear that will lead to a lack of faith in our system of government.”

Oregon shines as a leading example of what states can do to protect their constituents from targeted mis and disinformation. By passing this bill, the Oregon state legislature has shown they are willing to take action against the spread of mis and disinformation during election cycles to protect constituents from targeted messaging.

Common Cause's Highlights and Accomplishments From 2021