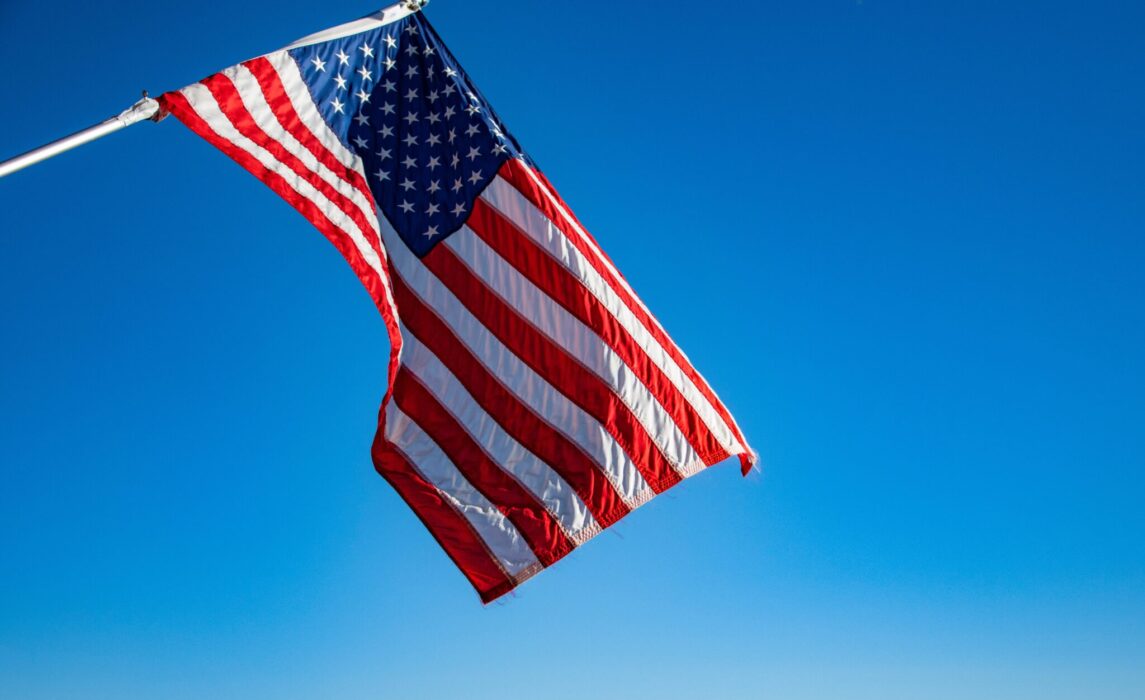 Five former Wisconsin state legislators are now very active Common Cause members. They represent a greater bipartisan effort to reform the redistricting process in the state. Penny Bernard Shepard, Tim Cullen, and Cal Potter are former Democratic legislators who have been very active in promoting fair voting maps. They work alongside Dave Martin and Dave Deininger, who are former Republican legislators, in advocating for a nonpartisan redistricting process.

The former state legislators have been very active during the 2021 redistricting process. Through testifying before the Governor’s Fair Maps Commission for non-partisan redistricting, speaking all over Wisconsin in support of redistricting reform legislation that would replace the current partisan process with a non-partisan process modeled after our neighboring state of Iowa, writing guest editorials, and appearing on the radio, TV and on social media for fair voting maps, they have been integral to reforming the process. They also actively meet with their former colleagues in the Wisconsin Legislature in support of a new, non-partisan redistricting process! Their knowledge, experience and effectiveness have made a tremendous, positive difference toward ending partisan gerrymandering and advancing fair voting maps in Wisconsin.

They demonstrate how bipartisanship can work in bringing about fair voting maps that benefit voters over politicians. We are very lucky to have them!