Fairness at Stake in the 2020 Census: Understanding the Citizenship Question

Adding a citizenship question to the 2020 Census will threaten its fairness and accuracy. The census means more than just a count of people living in the country. The data collected will be used to make many crucial decisions, ranging from the distribution of federal funds to local communities, to the drawing of congressional districts. For that reason, the outcome of the Census will affect every person residing in the United States.

There is no question that 2020 will be a consequential year for politics. 11 governorships, 33 Senate seats, and every office in the House of Representatives will be up for grabs. Not to mention the presidency of the United States. Yet, one of the most decisive and enduring political outcomes of 2020 will not be listed on a ballot. Rather, it will be the outcome of the United States Census.

Carried out every 10 years by the U.S. Census Bureau, the census means more than just a count of people living in the country. The data collected will be used to make many crucial decisions, ranging from the distribution of federal funds to local communities, to the drawing of congressional districts. The amount of resources available to public schools, the degree of access to healthcare services, and the number of elected officials representing a community are all dependent on the census count. For that reason, the outcome of the Census will affect every person residing in the United States. The questions chosen to be asked have huge implications for the future of the health of our communities and our right to representation and participation in government.

Unfortunately, in a move that will hurt already-underrepresented communities, the Trump Administration announced that it would add a question on citizenship to the 2020 Census.

Nearly every expert agrees that the question- “Is this person a citizen of the United States?”- threatens the accuracy of census data. The Census Bureau is not permitted to share individuals’ responses with other government agencies. However, the current political climate of anti-immigrant policies and rhetoric will make the question intimidating to immigrant communities and lower their response rates, leading to an “undercount” in those areas. The Census Bureau’s own research dictates that if the question were to be added, we would see an undercount of at least 6.5 million people, which is about the population size of Tennessee. 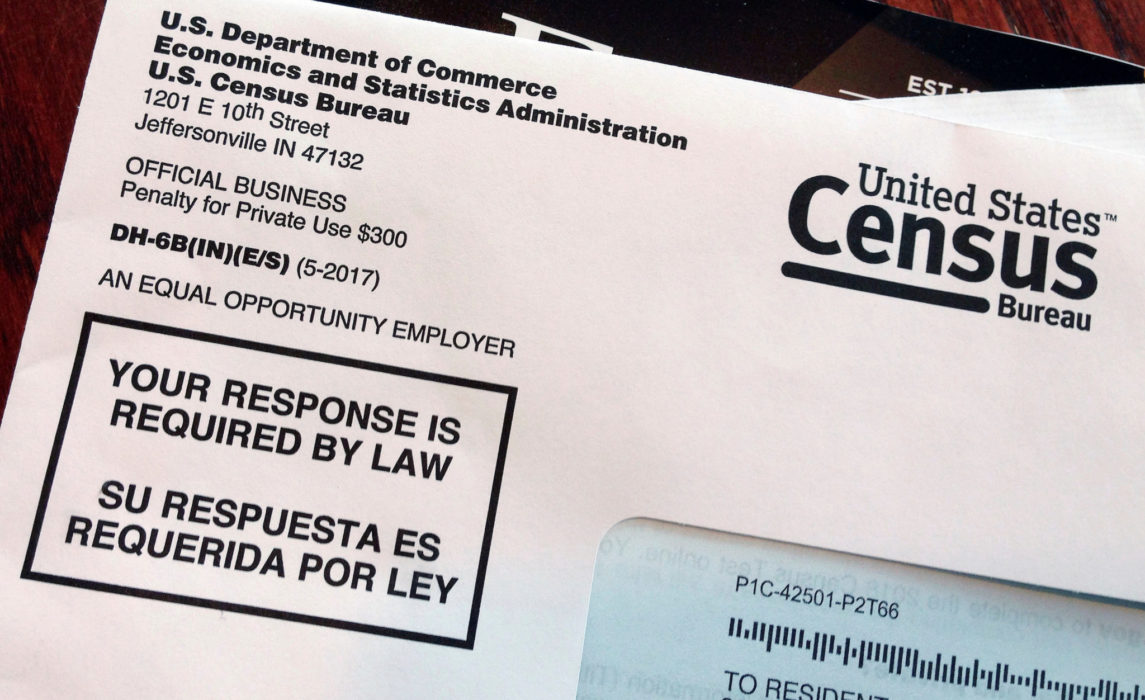 What can you do to help?

Preparing for the 2020 Census

The consequences of an undercount are alarming. By leaving out the members of communities who were intimidated by the citizenship question, districts will be drawn inaccurately. Seemingly smaller in population, these areas will not be fairly represented in Congress, state legislatures, and municipal districts. Because fewer congressional seats will be assigned to those communities, people’s voices will be diminished.

GOP strategists have also indicated their intention to use the skewed citizenship question data to further gerrymander districts. At the state and local level, they might even attempt to draw districts based on the voting-age population, rather than the total population. On top of that, public services and programs from education to healthcare will be underfunded.

There are some myths about the citizenship question that should be debunked. First, the purpose of the Census is to count the number of people living in the United States. Constitutionally, this number determines political representation and federal funding allocation, not the number of citizens or voters. Everyone has the right to representation, not just eligible voters.

Second, a Census without the citizenship question will not make non-citizens eligible to vote. There is absolutely no correlation between census data and who can and cannot register to vote.

Third, the government has access to information about eligible voters through other means, namely the American Communities Survey. Commerce has falsely argued that the citizenship question provides necessary data to enforce aspects of the Voting Rights Act, but those other sources have sufficed for decades.

It is evident that there was a partisan and racial motivation behind the inclusion of the question. Common Cause recently discovered documents revealing the intentions of Republican strategist Thomas Hofeller in encouraging the Trump Administration to make this change to the Census. According to the New York Times, “the disclosures represent the most explicit evidence to date that the Trump administration added the question to the 2020 census to advance Republican Party interests.”

The citizenship question is a threat to the democratic process. With representation and resources at stake, its inclusion in the 2020 Census would hurt communities that are already marginalized and underrepresented.

Take action today. Join a Complete Count Committee and raise awareness about the Census in your community. Call on your representatives to support the 2020 Census IDEA Act and add additional congressional oversight to the Census-writing process. Regardless of the Supreme Court’s decision, we must all stand up and fight for a fair and accurate Census.

Chris Hayes and Ari Berman are All In on Hofeller Papers