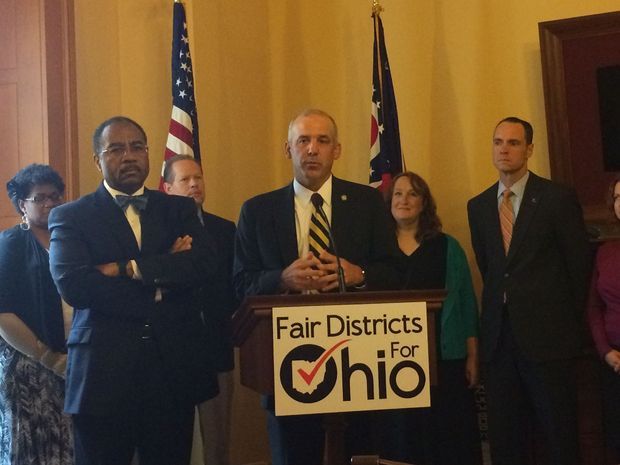 This month a diverse coalition kicked off the Fair Districts for Ohio campaign to stop the gerrymandering of General Assembly districts. The goal of the campaign is passage of Issue 1, a proposed state constitutional amendment placed on the November 3, 2015 ballot after passing the legislature by an overwhelming bipartisan margin. If voters approve the measure, this historic reform would create a new seven-person redistricting commission with rules that put fair representation for Ohioans ahead of political advantage.

For more information and an updated list of organizations endorsing Issue 1, go to Common Cause Ohio’s redistricting website.