Plans to add a question about citizenship to the 2020 Census will skew the count in favor of Republicans and leave millions of people unrepresented in Congress,.statehouses, and city and county councils. 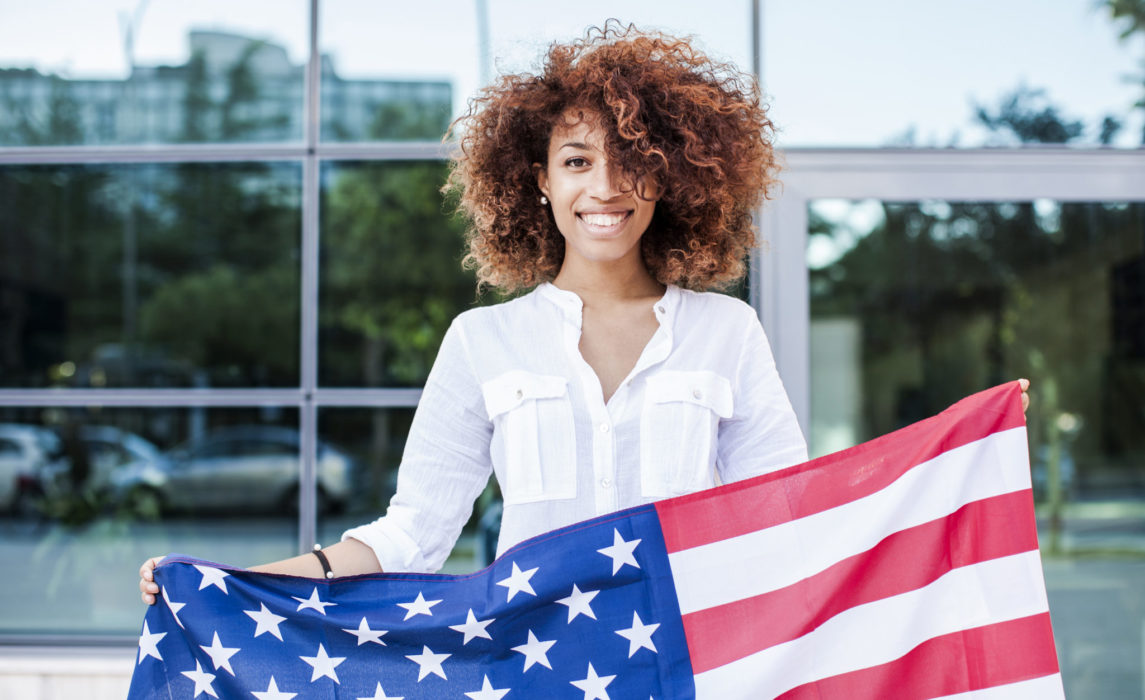 Suppose the local electronics store sold you a big, new flat screen TV.  And then, when you got it home and turned it on, the picture was distorted – maybe the colors weren’t right or the images were fuzzy or washed out.

First, you’d probably try to adjust the sharpness and the tint, but if none of that worked, you’d box the thing back up and return it; you’d tell the salesman that you paid for and deserve a sharp, true picture.

Well Americans are about to purchase a picture of ourselves: the 2020 Census. And the Trump administration served notice late Monday that it intends to deliver a product it knows will depict us not as we are but as the administration would like us to be.

Commerce Secretary Wilbur Ross announced that Census forms will ask everyone to disclose their citizenship status, a request that in today’s supercharged atmosphere over immigration enforcement is certain to provoke millions of people – citizens and non-citizens alike – to discard the form and go uncounted.

It’s more than coincidental that most of those people live in urban centers whose voters typically prefer Democratic candidates. If those communities are undercounted, there likely will be fewer Democratic districts, and more Republican, in the House of Representatives, state legislatures and city and county councils across the country.

“This is an attempt to racially rig the census and undercount communities of color, and goes against the fair representation our democracy relies on,” said Common Cause President Karen Hobert Flynn.

Statistics generated by the Census touch every corner of American life. In addition to being mandated by the Constitution, “an accurate Census is essential in the redrawing of our congressional and legislative districts and budgeting decisions that impact our schools, hospitals, roads, and veterans,” Hobert Flynn observed. “By adding the citizenship question, the Trump administration is threatening the accuracy of data we use as nation to make essential decisions about our children’s future.”

While Ross insists the administration wants a full, accurate count, the administration likely let slip its real motive for the question in an email sent last week by President Trump’s reelection campaign to GOP fundraisers across the country. The Washington Post reports that the email declared that “The President wants the 2020 United States Census to ask people whether or not they are citizens. The President wants to know if you’re on his side.” The message included two answers for respondents to choose from: ‘Absolutely! Is that even a question?’ and ‘No.’”

Kenneth Prewitt, a former Census Bureau director, suggested this morning that the citizenship question could cost California, the nation’s most populous state, up to four seats in the House. The Los Angeles Times reports that up to 16 states are positioned to either lose or gain a congressional seat, depending on the census results

Thousands of immigrants, including students and green card holders who are in the U.S. legally, will see that question and “say why should we do this?” Prewitt said.

Within hours of Ross’ announcement on Monday, California officials filed suit to challenge the administration’s plan. And on Capitol Hill, Democrats are expected to intensify their push for legislation to overrule Ross’ decision and remove the citizenship question from Census forms.

The administration’s announced rationale for including the question, which has not been asked on Census forms since 1950, is that more information about citizenship will aid in enforcement of voting rights laws. Ross said Monday that the Justice Department asked that the question be added.

But census advocates say that citizenship questions that are included in the American Community Survey, an annual sampling intended to track population trends between the decennial Census, provide all the data needed for voting rights enforcement.