In July of 1850, Abraham Lincoln gave a speech where he advised a new class of attorneys to “be honest in all events.” It’s a simple principle and a basic standard we should expect from anyone who seeks or enters public office.

Illinois has consistently been ranked as one of — if not the most — corrupt state in the nation. The list of elected officials in our state that have been embroiled in ethical scandal is long, and the scandals are so outrageous that the names are still haunt Illinois’ reputation — names like Dan Rostenkowski, Dennis Hastert, Jesse Jackson, Jr., Betty Loren-Maltese, Barbara Byrd-Bennett, and Rod Blagojevich.

We deserve better. The future of our state depends on our resolve. A clean, ethical government is an effective and efficient government. Republicans, Democrats, and independents alike — join our nonpartisan effort to create a bright line of ethical conduct for all elected officials in Illinois. 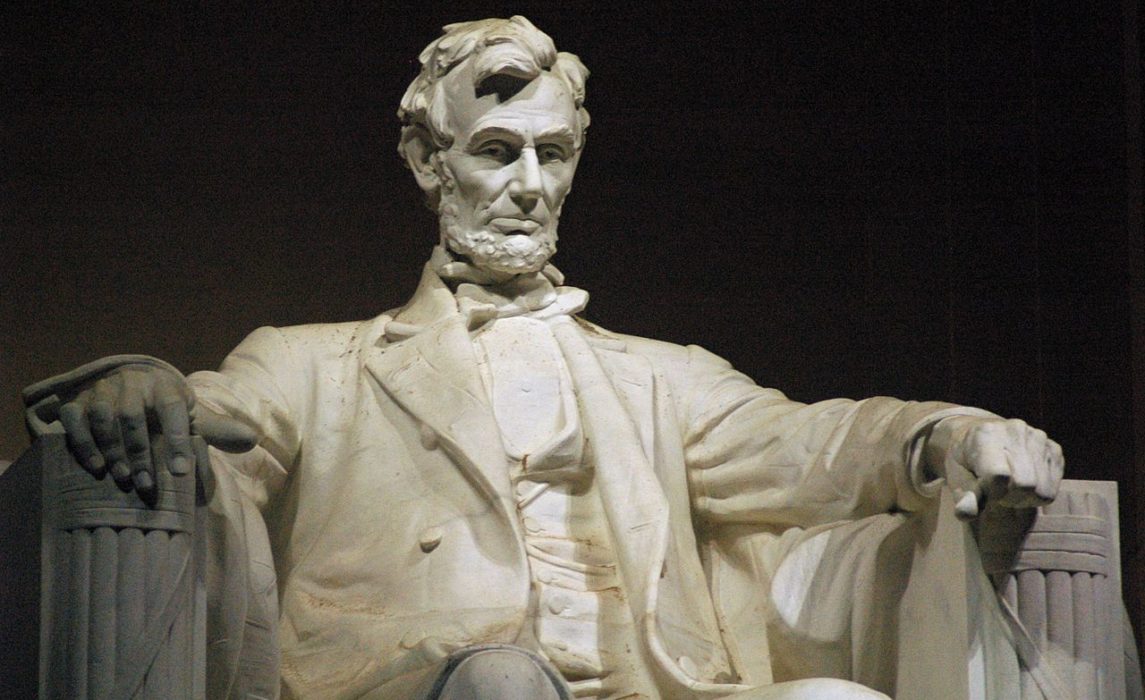 WHILE IN PUBLIC OFFICE

To truly change the culture of corruption throughout our state, we need tough, clear laws and regulations with meaningful enforcement actions.

WHILE IN PUBLIC OFFICE

To read a detailed description of each of these proposals, download our Lincoln Line Campaign Guide here.

Fighting for a Fair Map